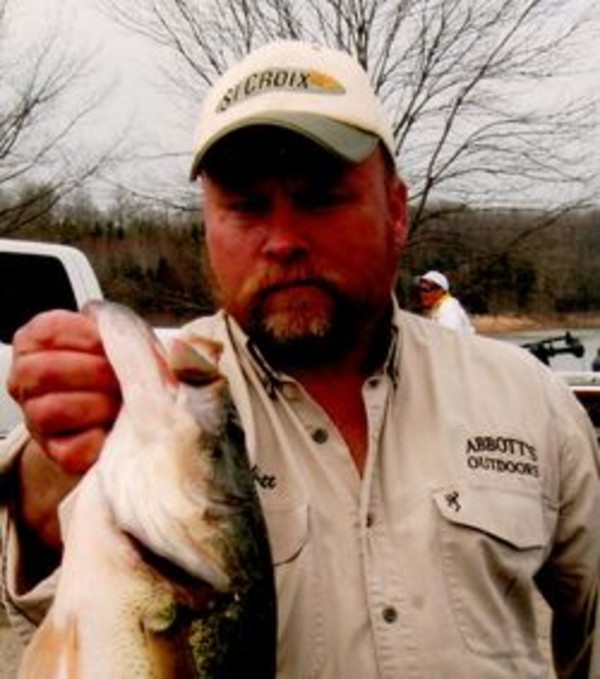 Ronald graduated from Jefferson High School in 1975. On April 2, 1977, he married Catherine Diebold at Grace United Methodist in Lafayette.  Ronald worked at General foods for 14 years until they closed. He then moved on to construction for a couple of years until beginning at Wabash National as a  dispatcher for over 20 years. In April of 2001 he and his wife opened Abbott’s Outdoors. They ran the outdoors inspired business based on hunting and fishing until April 2009.

Ronald enjoyed  tournament bass fishing, small game and deer hunting, and was an avid mushroom hunter. He was also deeply passionate about his family roots, which he explored through his research of his family tree. He cared extensively about educating his family on survival skills. Ronald was also a consumate “dobber”. He liked his bingo. He was a very giving individual. He consistantly gave food, hats, gloves, and other needy items. In the late 1970’s he played for the Lafayette Generals football team. He coached for the Lafayette 56ers football program during the mid 1980’s. Foremost, Ron was a great family man. He never knew a stranger and he gave everybody a chance.

Visitation will be from 5:00 to 8:00 pm on Friday, June 23rd at Soller-Baker Funeral Homes,  Lafayette Chapel, 400 Twyckenham Blvd. Lafayette, IN 47909. Service will be Saturday, June 24th at 10:00 am, Soller-Baker Funeral Homes, Lafayette Chapel. Chaplain Chris Madison will be officiating. Interment will follow at Tippecanoe Memory Gardens in West Lafayette. Memorial Contributions may be made to: the Abbott family or St. Jude’s Children’s Research 501 St Jude Place, Memphis, TN 38105.