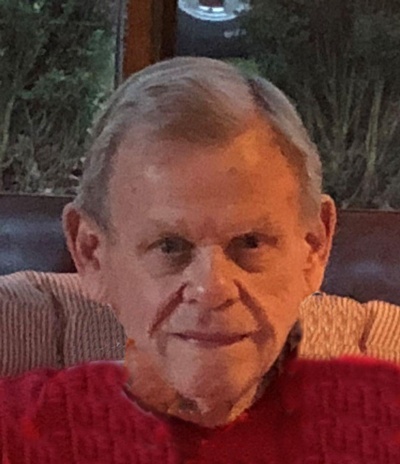 Ron started with Huth and Company in February 1957 after serving two years in the U.S. Navy.  He received a Bachelor of Science degree in Business Administration from the Kellogg School of Management at Northwestern University. He also received a bachelor degree in Business Administration from Southeastern University. Ron is a retired partner of Huth Thompson LLP. He had served on the Board of Stewardship of St. James Lutheran Church where he was a member. He was also former Treasurer of the Mental Health Association of Tippecanoe, Inc. He has served as Treasurer of the United Way and was past Director of Lafayette National Bank/INB National Bank.  Ron served twice as President of Culver Military Academy Fathers Association.