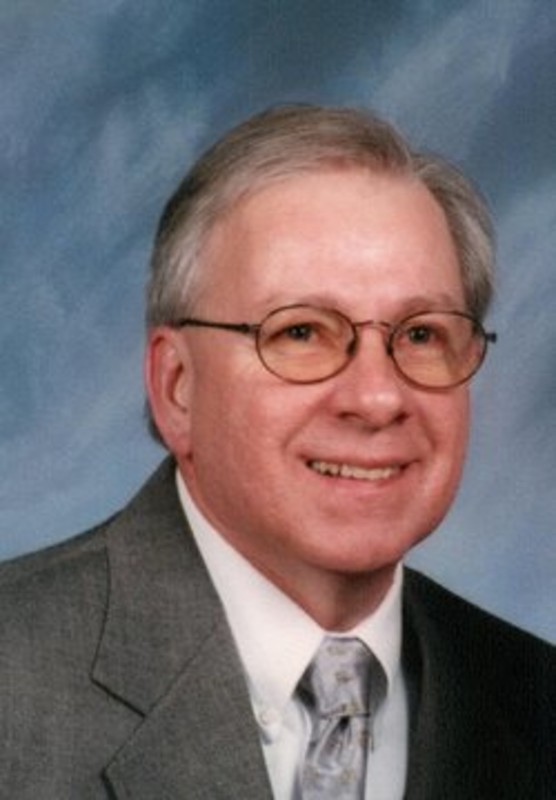 Ronald R. Boyce, 67, of Lafayette, passed away on Saturday, September 23, 2017 at his home surrounded by his family.  He was born June 10, 1950, in Lafayette to the late Raymond and Helen Hartman Boyce.  Ron attended West Lafayette High School, Vincennes University and Purdue University.

On April 27, 1985, he married Donna Callaway in Lafayette and she survives. Ron worked as a EEG Technician for St. Elizabeth Hospital and Indiana Neurology retiring in 2012.

He was an avid Purdue fan and had a room in his home for Purdue memorabilia. Ron enjoyed playing golf, music and thought Bob Dylan is the greatest.  He loved his dogs Ceasar, Abby, CJ and Bailey.