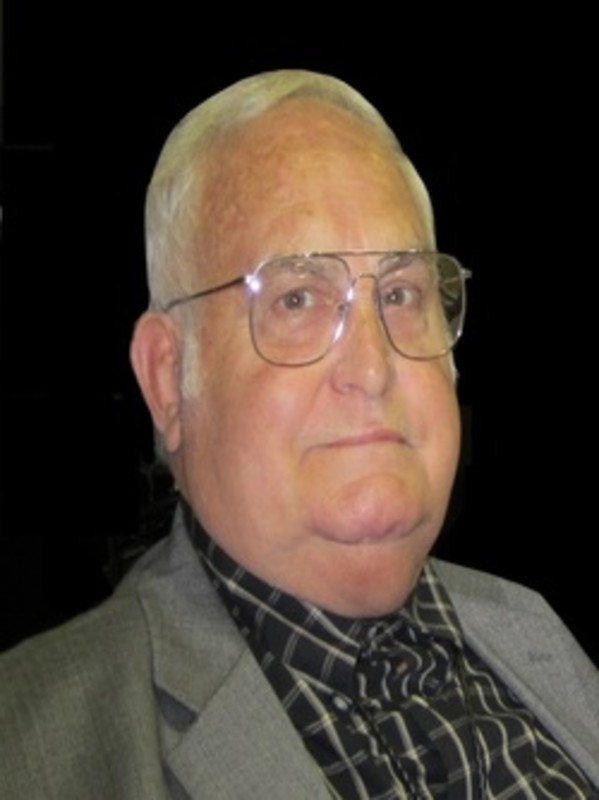 Ronald L. Gish, age 71, of Colfax Indiana, passed away on March 8, 2013 in Ruskin, Florida due to medical complications. Ron enjoyed his life with family and friends to the end. A condolence calling will be held at 5:00pm with a Memorial service at 7:00pm. March 22nd at Soller-Baker Funeral Home, 400 Twyckenham Blvd., Lafayette, IN 47909. Ron was born in Colfax Indiana on March 22, 1941 to parents Ora and Evelyn Gish. He was a 1959 graduate of Laramie High School, served in the Army, was a machinist at R.R. Donnelley & Sons in Crawfordsville and farmed in Tippecanoe Co. Ron was married on Sept. 9, 1961 to Janet Elaine (Warren) of Colfax; They were married for 51 years which she survives. He is also survived by sons, Todd (wife Peg), Tim (wife Amie), mother Evelyn Gish of Stockwell, and sister Mildred Edmondson of Colfax, and a sister-in-law Dianne (husband Ken) Latta of Monon. He had nine grandchildren (Zachary, Seth, Lauren, Julia, Jesse, James, Emma, Rachel Ann, Oren) and one great-grandchild (Carter). He loved to participate in all their activities as much as possible. Ron is preceded in death by his father Ora in 1992 and granddaughter Rachel Ann in 2005. Ron enjoyed shooting trap, skeet, fishing, NASCAR, working on computers and was an avid Jeff Gordon fan. The family wishes to extend a thank you to all friends of Ron for being a part of their lives. Memorials can be made to Camp WACK for disabled children which Ron was a big supporter of. ( www.campwack.org )