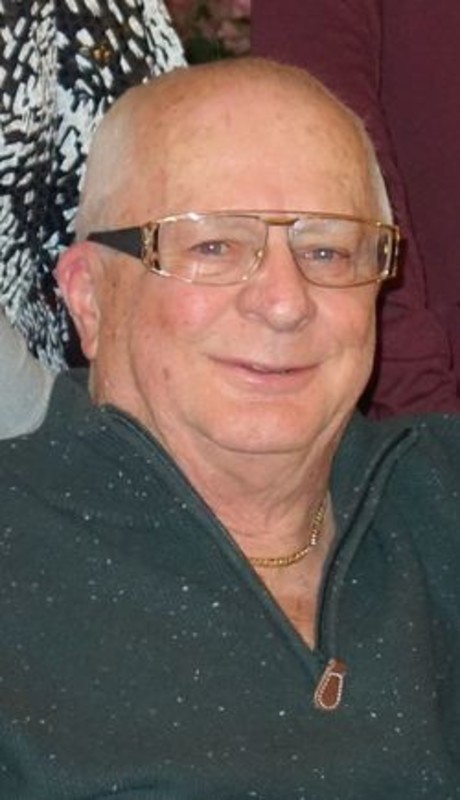 Ronald James Wilson, 77, of West Lafayette, passed away on Sunday, July 1, 2018 at IU Arnett Hospital.  He was born April 14, 1941, in Hammond, IN, to the late Louis William Wilson and Violet Josephine LaBounty Wilson.

Ron’s life was full of love and adventures.  There were no strangers to Ron, every day was a new opportunity for him to meet new people and form new friendships.   Whether it was traveling the world to Africa, China, Alaska, Europe and the Caribbean or greeting worshippers at church on Sunday morning, Ron always returned with stories of the new friends he made.

He shared his life with two remarkable women (although not at the same time).  In 1967 he married his first wife, Elaine Dimmich Wilson.  Together they built a house, traveled to Florida frequently and enjoyed cruises throughout the Caribbean.  He devoted himself to her care as she endured the suffering of cancer that took her life in 1994.

In 1996, Ron married his second wife, (Shirley) Kathryn (Katie) Miller in Grayslake, Illinois.  Ron and Katie enjoyed antiquing, traveling and hosting family celebrations. They both fawned over the cats that were spoiled every day in their home.  As Katie’s health declined, Ron once again shouldered the burdens of loving care until her passing on March 9, 2018.

Ron’s first career was as a teacher in the Tippecanoe School Corporation where most of his service was at Mayflower Mill Elementary School and Southwestern Middle School.  After retirement from TSC, Ron launched a second career as a travel agent for Speaker’s Travel in West Lafayette.  He greatly enjoyed helping people explore the world and doing so himself.

Ron graduated from George Rogers Clark High School in Hammond, Ind. and earned both his Bachelor’s (1971) and Master’s (1973) degrees from Purdue University. He was a veteran of the United States Army and was stationed in Germany with the Headquarters Battery, 4th Battalion 41st Artillery Unit from 1964-1966.  He remained in the Army Reserves until 1970.  He was past Master of the Boswell (IN) Masonic Lodge and was a member of the Masons for over 50 years.  He was an active member of Federated Church in West Lafayette where he served as a Deacon and usher for many years.  Members of the church always looked forward to his dapper, seasonally-appropriate sportcoats that brightened each Sunday morning.  He was a voracious reader, crossword-puzzle solver and lively story-teller.

In addition to his parents and wives Elaine and Katie, Ron was preceded in death by in-laws Dale Dimmich, Marilyn and Wade Richmond, David and Evelyn Miller, nephews Dennis Richmond and Steve Miller and great-niece Renee Richmond.

Visitation will be held from 10 a.m. – 12 p.m. at Federated Church in West Lafayette on Saturday, August 11 with funeral service to follow at 12 p.m.  Inurnment will be at Boswell Cemetary at 2:30 p.m. on the the 11th at Boswell Cemetery.

Memorial Contributions may be made to the Elaine Wilson Memorial Scholarship at Purdue University or to the Almost Home Humane Society in Ron’s memory.