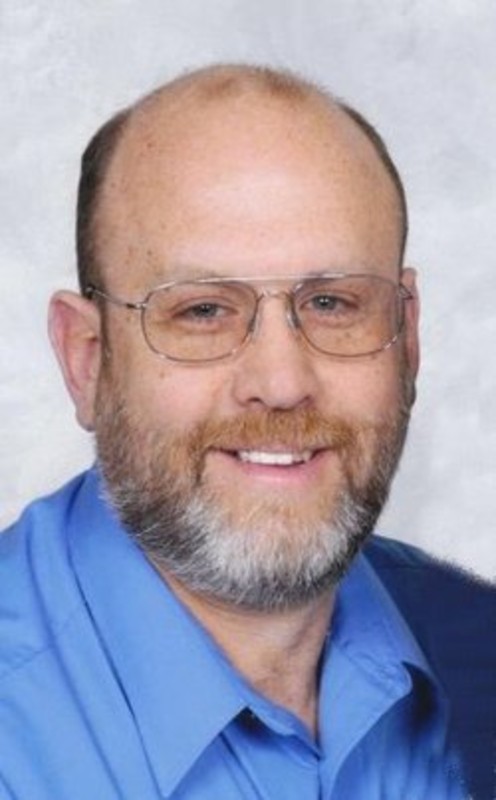 Ronald Gene Cummins, 57, of Lafayette, passed away unexpectedly at 10:01 pm Tuesday, January 5, 2016 at St. Elizabeth East.
He was born October 10, 1958, in Danville, IL, to Ronald and Charlotte Current Cummins of Covington.
On August 4, 1984 he married Bette K. Beaver in Clarks Hill and she survives. Gene worked for the West Lafayette School Corporation since January of 1987 in the Maintenance Department and also owned Gene’s Handyman Service. He enjoyed shopping with his granddaughter Elena.
Surviving along with his parents and wife are three daughters, Miranda (Bill) Peck of Delphi, Miryah Cummins and Michaela Cummins both of Lafayette; a sister, Rhonda Hardy of Covington and his granddaughter, Elena.
He was preceded in death by a sister, Brenda Cummins.
Visitation will be from 2:00 pm until the time of the service at 3:00 pm on Tuesday, January 12, 2016 at Soller-Baker Lafayette Chapel, 400 Twyckenham Blvd, Lafayette, IN 47909 with Paul Kent officiating.
Burial will follow at Clarks Hill Cemetery.
Those wishing may contribute in Gene’s name to the Wounded Warrior Project at PO Box 758517, Topeka, KS 66675.