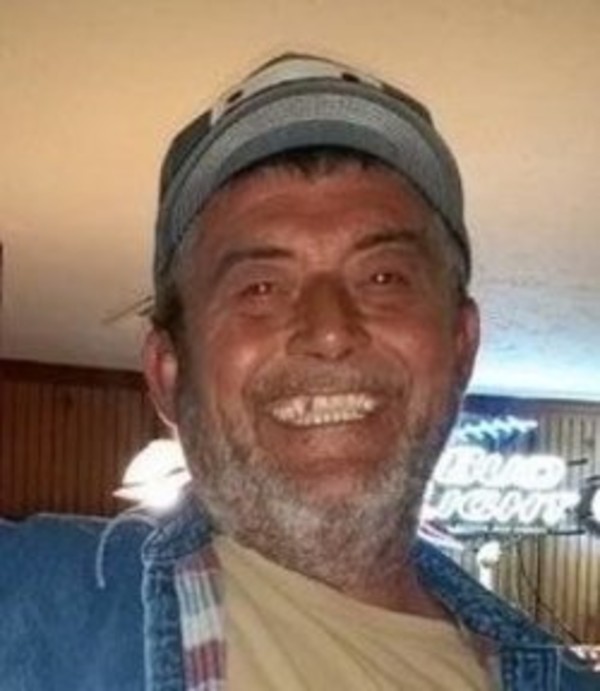 He was born October 1, 1965, in Lafayette to Mary Ann Bray Terry of Lafayette and the late Boyce Terry.  Roland graduated from Lafayette Jefferson High School in 1983.  On July 17, 1993, he married Julie Treadway in Lafayette and she survives.

Roland worked for Lafayette Renew, formerly WPCD, for 34 years and retired on October 13, 2017 due to failing health.  He was a Life member of the FOP Arman Lodge 49 in Lafayette.  Roland enjoyed hunting, fishing, and wheelin’ and dealin’.  He was well known for being able to work on and fix small engines, boat motors, and cars.  He also enjoyed gambling and made many trips to various casinos.  In Roland’s words, “I’m like the Pope, can’t go anywhere without someone knowing me.”

Surviving with his wife are his sons, Joshua B. (Jennifer Baldwin) Terry of Lafayette, Jacob E. (fiancé Cassie Timmons) Terry of Chalmers.  Also surviving is his half-brother, Shayne (Trish) Hart of Delphi and many nieces and nephews.  Roland was preceded in death by his son, Jeremiah L. Terry.

Memorial contributions may be made to the charity of the donor’s choice in Roland’s memory.