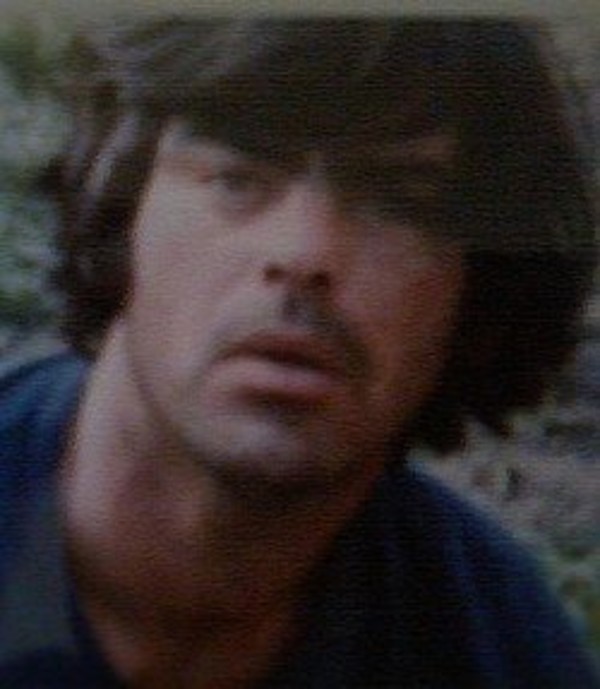 Roger Perkins, 56 Roger Perkins, 56, of Lafayette, died at 11:25 AM Thursday, June 20, 2013 at Parkwood Health Care in Lebanon. He was born November 20, 1956, in Lafayette, IN, to the late Ralph and Marjorie Perkins. He attended Frontier High School. On October 23, 1982 he married Jodi Robson in Lafayette. He enjoyed fishing, cooking on the grill, watching Greenbay Packers' football and spending time with his family, especially his grandchildren. Surviving are his wife, Jodi Perkins, of Lafayette, and their three children. Daughter, Nicole Perkins, fiance, Wayne Shirar, of Lafayette, Son, Justin Perkins, of Lafayette, and Son Shane Perkins, wife Magen, of Lafayette. A brother, Dennis Perkins, of Lafayette, and a brother, Thomas Perkins, wife Angela of West Lafayette. Roger had three grandchildren, Shaun Wagner, Kiersten Harrison, and Bentley Perkins, all of Lafayette. He is preceded in death by 2 Children, Kiersten and Christopher Perkins, his parents, Ralph and Marjorie Perkins, 2 brothers, Ronald and Robert Perkins, and twin sisters Janet and Joyce Perkins Visitation will be 5-7 PM Monday, June 24, 2013 at Soller-Baker Lafayette Chapel with a funeral service 1 PM Tuesdsay, June 25, 2013 at Soller-Baker Lafayette Chapel. Pastor Joe Park will officiate. Burial will be at Tippecanoe Memory Gardens.Those wishing may contribute to the American Stroke Association 6100 W. 96th Street Ste 200 Indianapolis, IN 46278