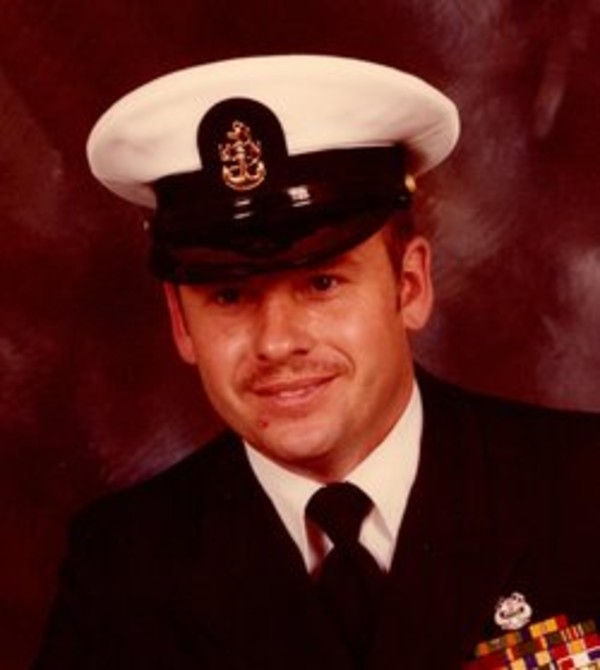 After graduating from South New Berlin Central High School located in South New Berlin, NY, he enlisted in the US Navy where he served multiple tours of duty including during the Vietnam War and the Gulf War.  In 1991, Roger finally retired from the US Navy as a Master Chief Petty Officer (Master Diver) after 29 years of loyal and faithful service to his country.

Roger was a self-taught and talented guitarist, watch-smith and a Master Mason.  He loved the outdoors and was an avid hunter, fisher and gardener.  He visited every continent except Antarctica and was a colorful storyteller of his many travel experiences.  He also thoroughly enjoyed playing with his two grandchildren.

Visitation will be on Sunday, November 18, 2018 from 5:00PM to 8:00PM at Soller-Baker Lafayette Chapel, 400 Twyckenham Blvd.  Memorial service will be Monday, November 19, 2018 at 1:00PM at Soller-Baker Lafayette Chapel.  A private graveside service with full military honors will be held at a later date at Arlington National Cemetery in Arlington County, VA.

In lieu of flowers, memorial donations can be made in memory of Roger at www.gofundme.com/roger-macdanold-memorial-fund.  All proceeds will be donated to a Veterans Charity to be named in his honor.