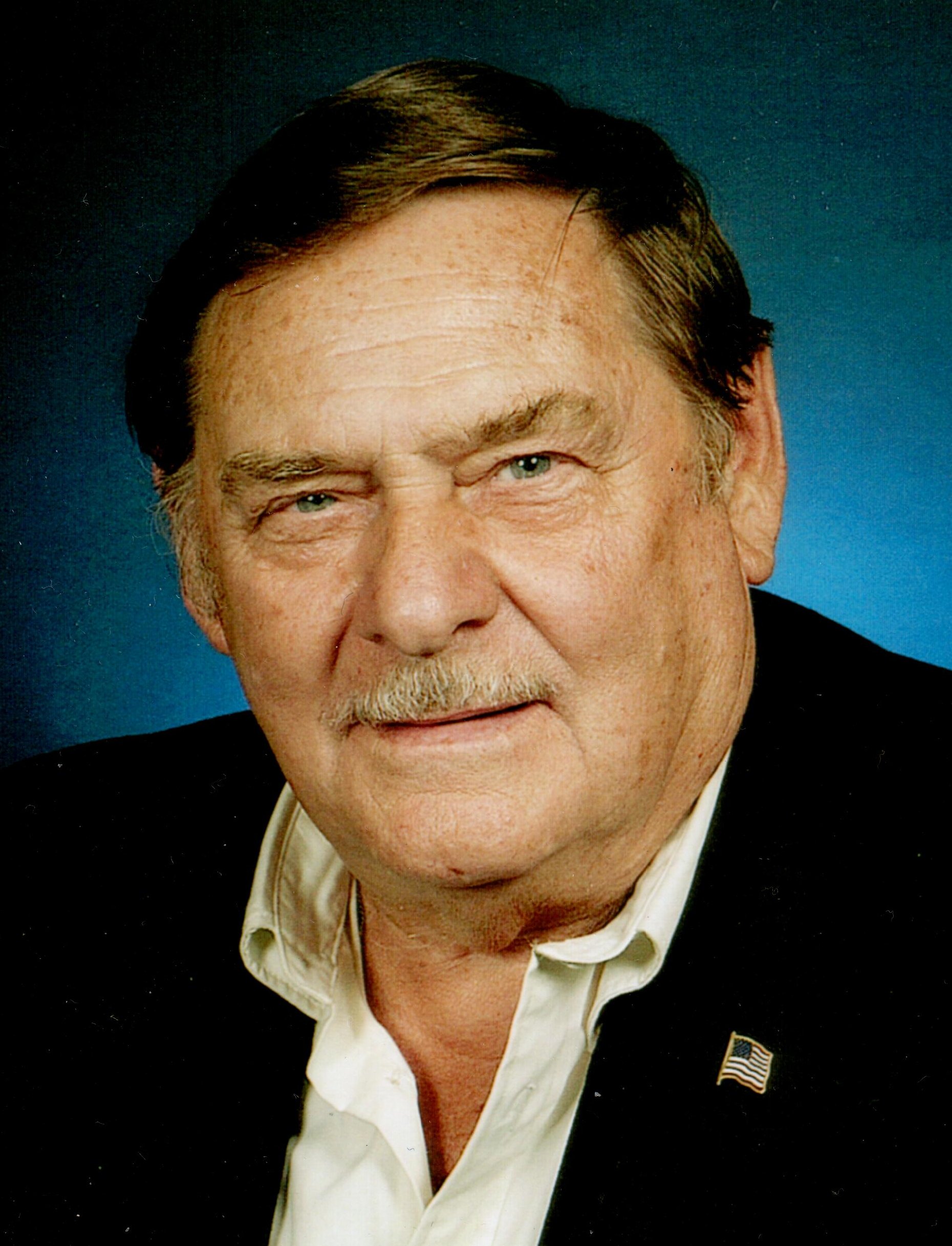 He was born January 15, 1931, in Lafayette, to the late William and Mary (Brygider) Gurnick.

Bob graduated from Lafayette Jefferson High School Class of 1950 and served in the Air Force.

His marriage was to Joy Sue Hall and they later divorced.

Bob was an entrepreneur.  He was the owner of American Window Cleaning Company in Lafayette, owner of Bob’s Bike Barn, and an independent bus driver.  He later worked for Kirby Risk until his retirement.

Bob was a loving father, grandfather, great grandfather and uncle. He was a member of St. Ann Catholic Church.  He enjoyed motorcycles, cars, airplanes, traveling and working on his roadster.

Bob was preceded in death by a brother, Dick Gurnick and a sister, Frances Wall

There will be no services per Bob’s request.