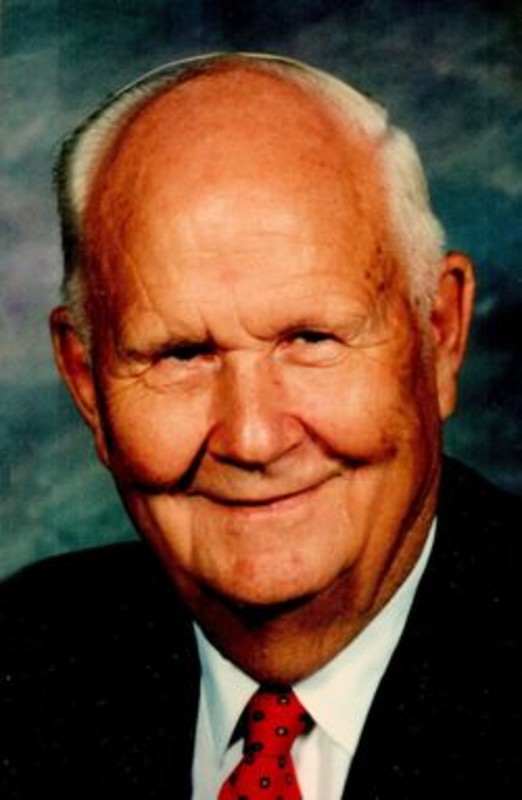 He was born May 20, 1917 in Lafayette to the late Phillip and Anna (Killian) Ostheimer. He graduated from Lafayette Jefferson High School and attended Purdue University. Robert married the love of his life Ann Hilkert in 1945 and she preceded him in death.   He was a member of St. Lawrence Catholic Church.

Bob served in the United States Army Air Corps and was captured and held as a POW in Germany for 2 ½ years. The movie “The Great Escape was based on the POW camp he was held in and he was one of the men digging the tunnels shown in the movie. He was listed as MIA and his family had no idea he survived until he walked in the house one day. After serving his country he continued to serve his community as a City Clerk in Lafayette and as a rural mail carrier for the United States Post Office.

Bob loved to go fishing as well as woodworking and making furniture. He also made customized golf clubs.

Along with his wife and his parents, Bob was preceded in death by a daughter and son-in-law Jean and Leroy “Red” Amstutz.

Visitation will be from 6:00 pm until 8:00 pm, Wednesday, February 1 at Soller-Baker Lafayette Chapel.

Memorial donations in Bob’s name may be given to the Alzheimers Association.