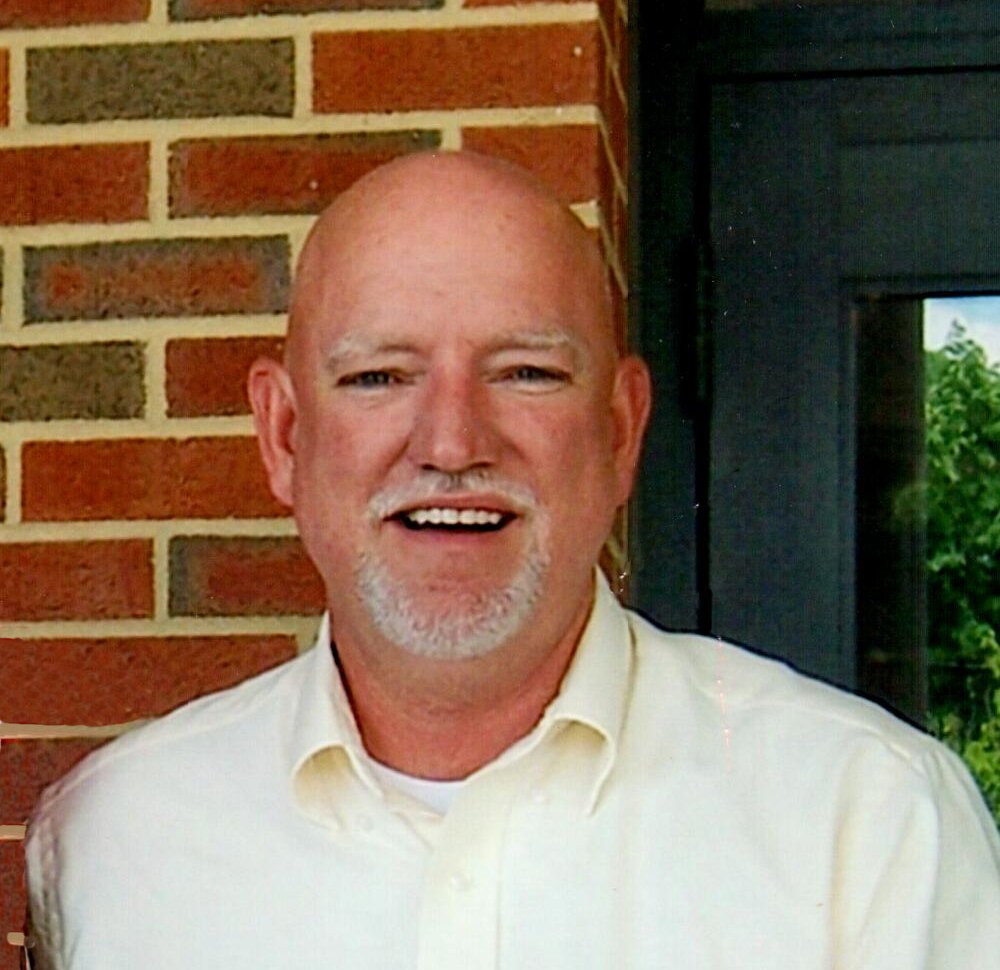 He was born May 8, 1953, in Shelbyville, IN, to the late Edward and Evelyn (Smith) Dodds.  Robert graduated from Center Grove High School, Greenwood, IN in 1971 and received his bachelor’s degree from Purdue University.  On July 25, 1981, he married Christina Mosey in West Lafayette, IN and she survives.

Robert began his career at Purdue as a landscaper in the Grounds Department and retired as a Telecommunications Tech after 35 years.  He had previously worked for the Tippecanoe County Parks Department and was the first Trail Manager for the Wabash Heritage Trial.  Robert enjoyed fishing, landscaping, birds, camping and being on the water.  He was a kind and loving father, brother and friend.

Surviving along with his wife are his children Isaac T. Dodds of Lafayette, Jessica F. (Charlie) Halterman of Clermont, FL, grandchildren Braxton Dodds, Margret Halterman and step grandchildren Raven and Edward.  Also surviving is his brother Thomas (Ruth) Dodds of Indianapolis and many nieces and nephews.  Robert was preceded in death by his sisters Betty Zarse and Barb Crowell.

Visitation will be from 5:00 pm to 8:00 pm on Wednesday, September 21, 2022, at Soller-Baker Lafayette Chapel, 400 Twyckenham Blvd., Lafayette, IN 47909.  Memorial contributions may be made to the Columbian Park Zoo in Robert’s memory.