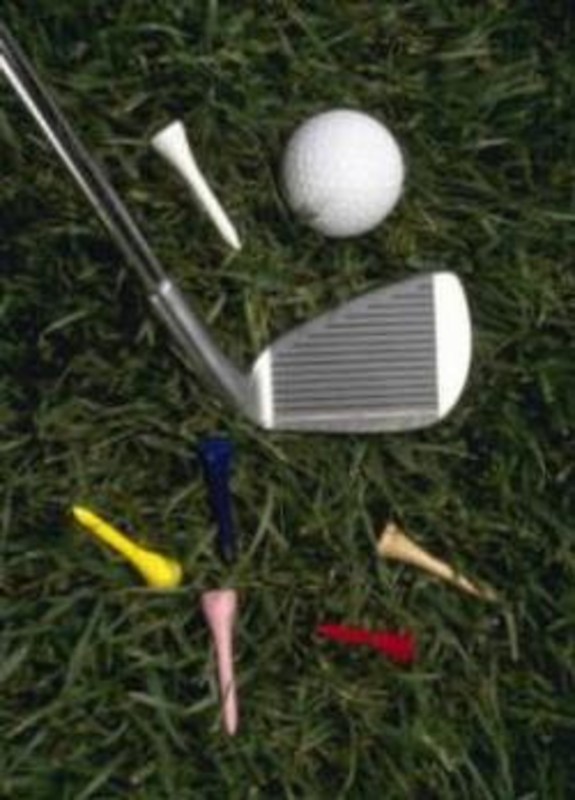 Robert McCord, 58
Robert P. McCord, 58, of Lafayette, died at 10:57 p.m. Sunday December 19, 2010 at St. Elizabeth East.
He was born Oct. 7, 1952, in Chicago, to the late Herman and Irene Lach McCord.
He graduated from Lafayette Jefferson High School class of 1971.
He Married Diane P. King on Dec. 3, 1972. She survives.
Mr. McCord had been a Crane Dragline operator. He worked for 20 years at Fairfield Builders, and since 1997 at Purdy Materials.
He enjoyed spending time with his family and friends, NASCAR, Chicago Cubs, golfing, pitching horseshoe, cooking, gardening and was a member of Lafayette Eagles 347.
Surviving are sons, Robert E. McCord(wife: Dawn) Chad A. McCord (wife: Kelly) all of Lafayette; Brother James McCord (wife: Claudia) of Colonial Va. and sister Debbie Powers (husband: Robert) Chicago.
Also surviving are grand children Kolin and Kennnedy McCord. He is preceded in death by Herman McCord and Irene McCord Lach.
A Celebration of life at the Eagles Lodge at 3208 South 18th St. on Thursday Dec. 23, 2010, from 4-8 p.m. The family request casual dress attire. Those wishing may contribute to Charity of Choice. www.soller-baker.com