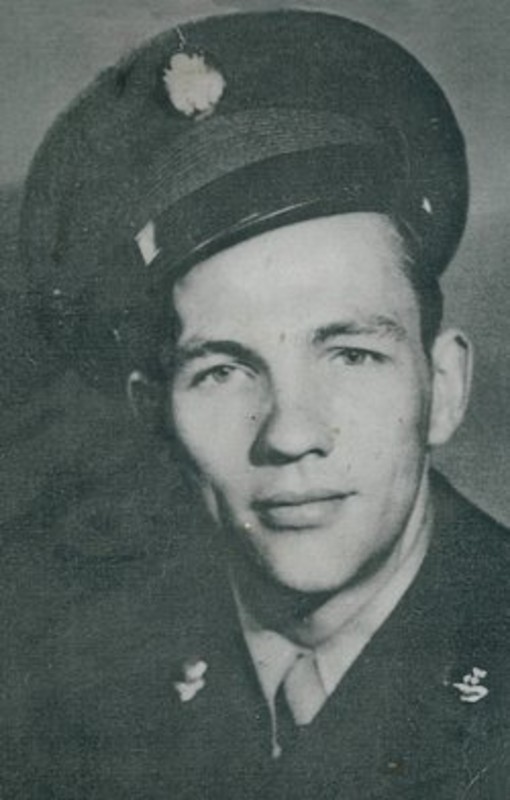 Robert L. Schoonover, 82, of Lafayette, died Sunday, February 16, 2014 at his residence. He was born October 20, 1931, in Lafayette, to the late John and Lula Wells Schoonover. Robert graduated from Lafayette Jefferson High School and served in the United States Army from November 1, 1951 to November 1, 1953. Mr Schoonover was wounded during the Korean War in the battle of Old Baldy Hill as a machinegunner, he received the Purple Heart, Bronze Star, Combat Infantry Badge and the National Defense Service Medal. On July 4, 1956 he married Bonnie M. Cornell in Lafayette. She passed away on January 30, 2008. Robert worked for 43 years at ALCOA and was a member of Immanuel United Church of Christ. Mr. Schoonover was a 50 year member of the Tippecanoe County Deputy Police Reserve serving from 1956-2008, he was also a member of the 40&8 Voiture, a life member of VFW 1154, Korean War Vets, DAV, Military order of Purple Heart #1922, American Legion Post #11, Eagles #347, FOP #49, Pistol/Rifle Club, the Liden Conservation Club and Flat Creek Shooting Range. He was a volunteer driver for the VA, and served on the Honor Guard Team for many years. Bob was an avid sportsman, he enjoyed fishing, hunting and shooting. Surviving are his two sons John C. Schoonover of Lafayette and Gary L. Schoonover of Attica. He was a preceded in death by a son Robert Schoonover Jr., a brother and a sister. Visitation will be from 5:00 until 8:00 pm Thursday, February 20th at Soller-Baker Lafayette Chapel. A funeral service will be held at 10:00 am Friday, February 21, 2014 at Soller-Baker Lafayette Chapel 400 Twyckenham Blvd Lafayette, IN 47909 with Pastor Michael Montgomery officiating. Those wishing may contribute to the 40&8 Voiture Nursing Scholarship Fund.