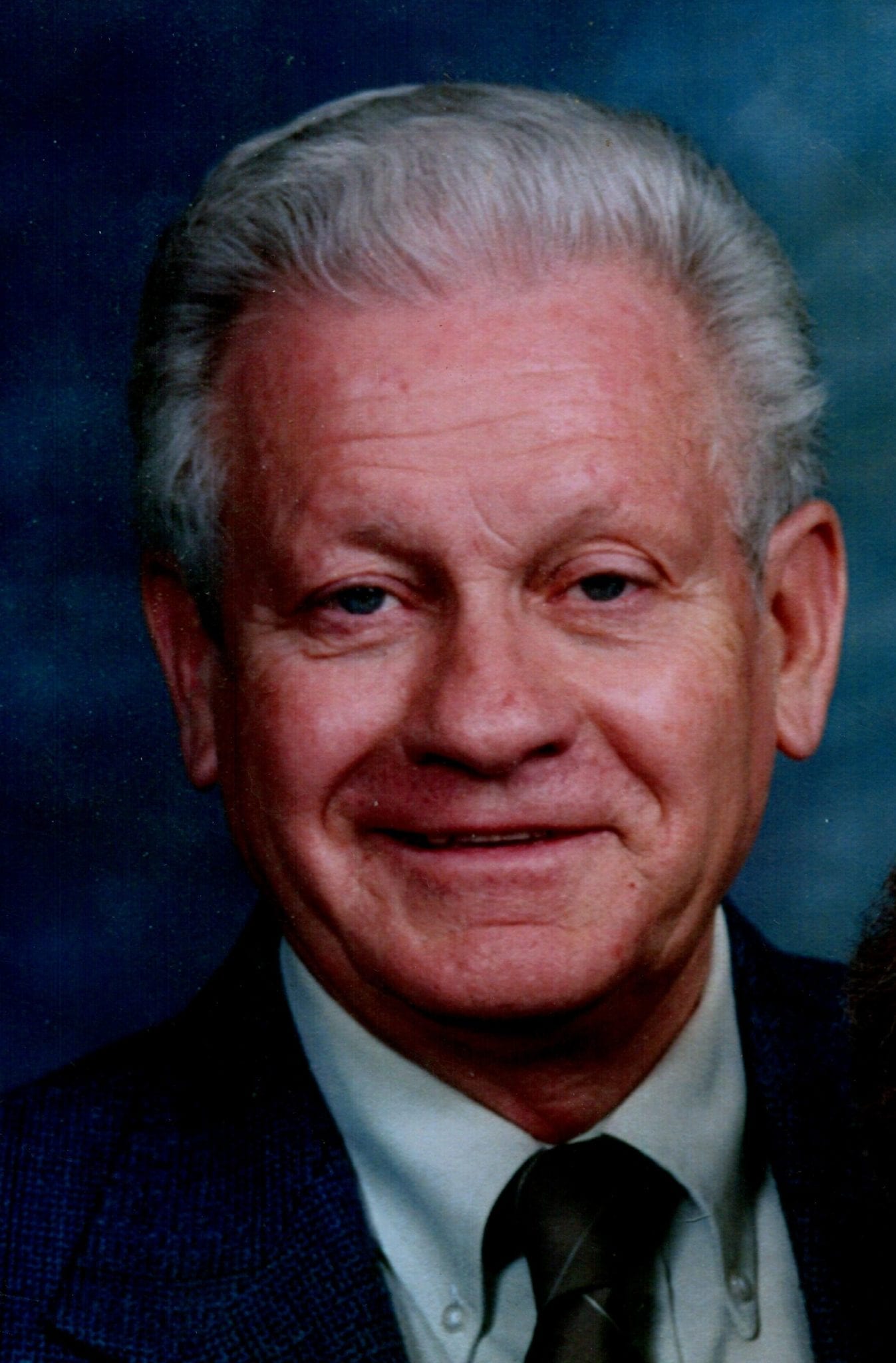 Bob was born in Petoskey, Michigan, on April 29, 1933.  He was the oldest of the four children of Glenn and Florence Schoenhals.  During most of Bob’s early years, the family lived in Roseville, Michigan, but moved while Bob was still in high school.  He graduated from Berkley High School in Berkley, Michigan, in 1951.  For college he enrolled at the University of Michigan where he earned three engineering degrees, BSE, MSE and PhD.

Bob married Betty Jane Jackson in Royal Oak, Michigan, on February 4, 1956.  They had two children, a son, Glenn, who died in 2004 and a daughter, Karen, who survives.

Bob became a member of the faculty of the School of Mechanical Engineering at Purdue University in 1960.

He retired 45 years later in 2005.  His main activities at Purdue were teaching of undergraduate and graduate courses and conducting collaborative research with graduate students and with faculty colleagues.

During the summers of 1965 and 1966 Bob was employed at NASA’s George C. Marshall Space Flight Center in Huntsville, Alabama.

During 1969-70 Bob was visiting professor of engineering at Arizona State University while on sabbatical leave from Purdue.  During a 2 ½ year leave of absence from Purdue, Bob was employed in the Engineering Division of The National Science Foundation in Washington, DC from 1973 to 1975.

Bob donated blood regularly at The Indiana Blood Center in Lafayette for many years.  His total donation of whole blood was almost 19 gallons.