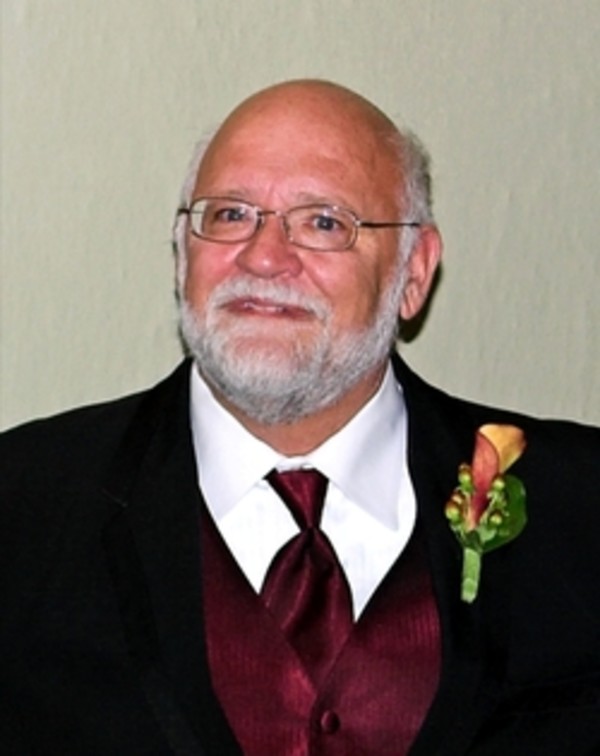 Bob G. Newlin, 67, of West Lafayette, passed away on Saturday, September 2, 2017 at his home.  He was born September 12, 1949, in Greensburg, PA, to Margaret Nigrini Newlin of Lafayette and the late Robert G. Newlin Sr.

Bob graduated from the University of Miami and on February 14, 1970, he married Colleen Meyer in Pittsburg, PA and she survives.  Bob owned and operated Bob Newlin Homes, Inc. with his son Jason for 27 years.  He enjoyed gardening, traveling, telling stories, walking his dog Sadie and spending time with his grandchildren.

Surviving along with his wife are his children Jason G. (Emily) Newlin of Lafayette (grandchildren William, Henry and George), Brandy M. (Jason) Walker of West Lafayette (grandchildren Malakai, Landon, Harrison and a boy due in January), David A. Newlin of Richmond, MN. Also surviving is his sister Vickie (John) Petrina of Harrisburg, PA, nephew Jonathan and his beloved dog Sadie.

Visitation will be from 5:00 pm to 8:00 pm on Friday at Soller-Baker Lafayette Chapel, 400 Twyckenham Blvd. In lieu of flowers memorial contributions may be made to: Simon Cancer Center of Indianapolis in Bob’s memory.