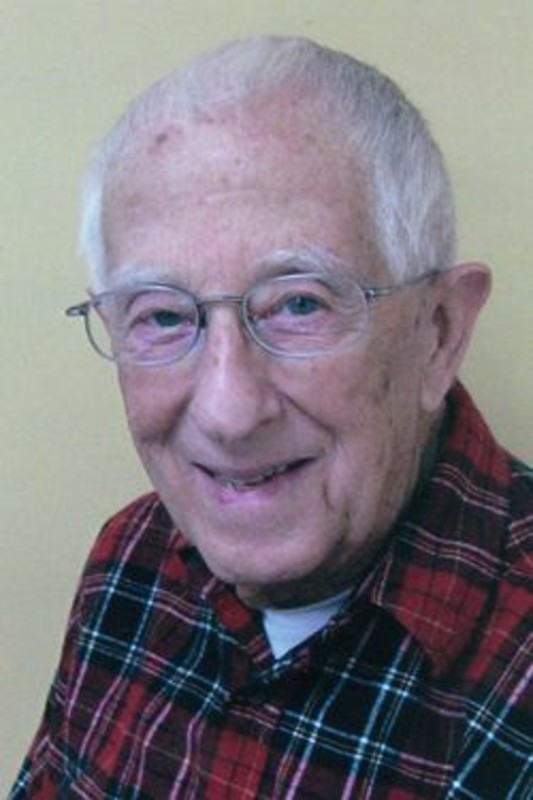 Robert F. Mertz, 89, of West Lafayette, died at 3:40 AM Sunday, November 24, 2013 at Westminster Health Care. He was born February 15, 1924, in Lafayette, to the late Carl and May Wishart Mertz. After graduating from Lafayette Jefferson High School and attending Indiana University, Bob served in the United States Army from November 26, 1944 to August 5, 1946. Bob was a member of Trinity United Methodist Church, Elks and Masonic Lodges and a 60 year member of American Legion Post #11. Surviving is a brother William C. Mertz of Fresno, CA and several nieces and nephews. Visitation will be from 3:00 PM until the time of the memorial service at 4:00 PM on Tuesday, December 3, 2013 at Soller-Baker Lafayette Chapel 400 Twyckenham Blvd Lafayette, IN 47909 with Pastor Paul Arnold officiating. He was preceded in death by a brother Jack T. Mertz and two sisters Irma Strange and Alma Ernst. Those wishing may contribute to Trinity United Methodist Church.