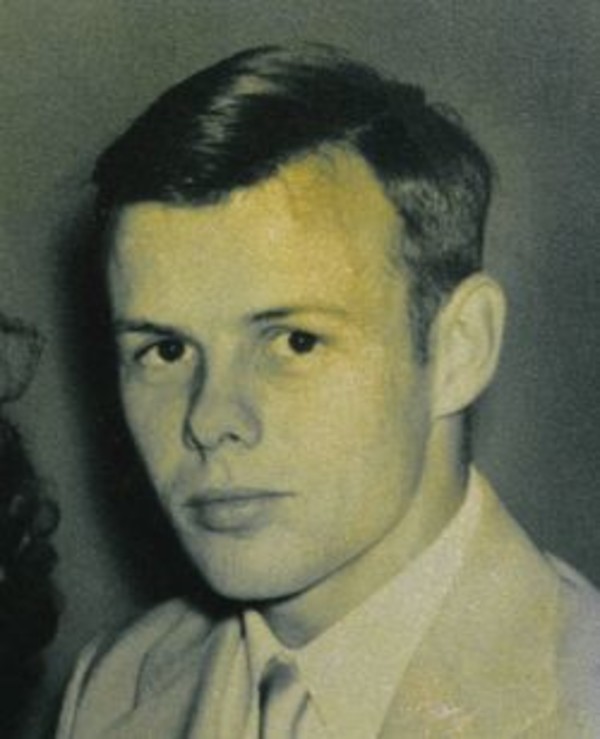 He was born March 19, 1932, in Brown City, MI, to the late Hugh and Gertrude Duckworth Graham.

Bob retired from Fairfield Manufacturing in 1992 after 38 years.

He was a member of Light House Baptist Church and was a former member of the Eagles Lodge Aerie 347.

Bob enjoyed fishing, tinkering, crossword puzzles, and breakfast at the Southside Diner. His most enjoyable times included his grandkids and great grandkids. He was especially fond of his son-in-law, “David”.

Bob is preceded in death by a sister, Mary Wilson and his twin brother, Donald Graham.

Funeral Service will be Thursday, August 11, 2016 at 10:00 am at Soller-Baker Lafayette Chapel. Pastor William Murdock will be officiating. Burial to follow at Concord Cemetery.

Those wishing may contribute to Lighthouse Baptist Church or charity of choice. Envelopes available at funeral home.