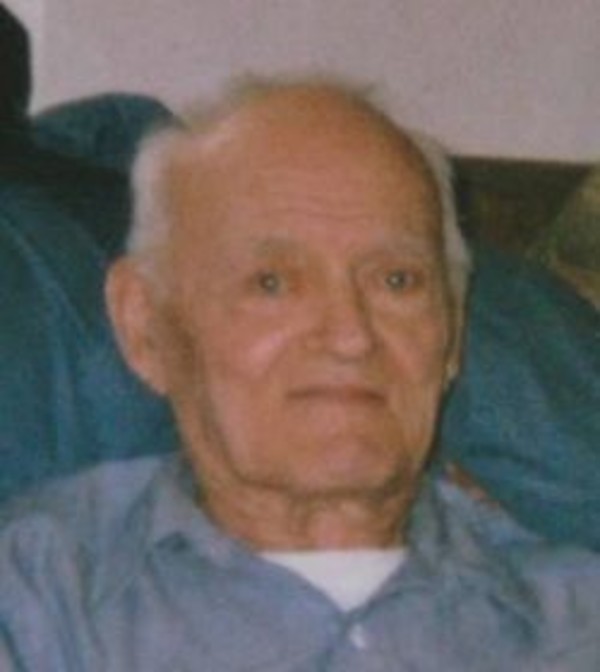 Robert Ashford McCord, 88, of Lafayette, passed away at 2:37 PM Sunday, January 27, 2013 at Rosewalk Village. He was born July 24, 1924, in Ockley, to the late Harvey Harman and Ruby Pearl Ashford McCord. He served in the United States Army as a Rifleman First Scout serving in France, Rhineland and Central Europe from March 15, 1943 to December 13, 1945. He graduated from Lafayette Jefferson High School. His marriage was to Sue J. Wickham she preceded him in death on March 11, 1984. Bob was a laborer at Arrow Vault Company and also a grounds Keeper at Rest Haven and Spring Vale Cemeteries. He was a member of the American Legion Post 18 in Bloomington and enjoyed watching John Wayne and western movies, inventing things, exercising and was a cubs fan. He will be missed by his many friends at Lefty's Tavern where a stool is dedicated to his name. Bob was a quite man who spoke knowledge and wisdom when he did speak and above all he was the best at just being dad. Surviving are three daughters Vicki J. McCord Taylor of Bloomington, Robin Jo McCord Walker of Lafayette, Kaye Spicer Baugues Hobson of Bloomington; a daughter-in-law Laura Spicer, 12 grandchildren, 19 great grandchildren several nieces and nephews and friends. He was preceded in death by a son Steven Craig Spicer, four sisters, seven brothers and a nephew Denny Fagan. Visitation will be 1-2 pm Friday, February 1, 2013 at Soller-Baker Lafayette Chapel 400 Twyckenham Blvd Lafayette, IN 47909. A Funeral Service will be held at 2:30 pm Friday, February 1, 2013 at Rest Haven Memorial Park where the burial will take place. Those wishing may contribute to the American Cancer Society.