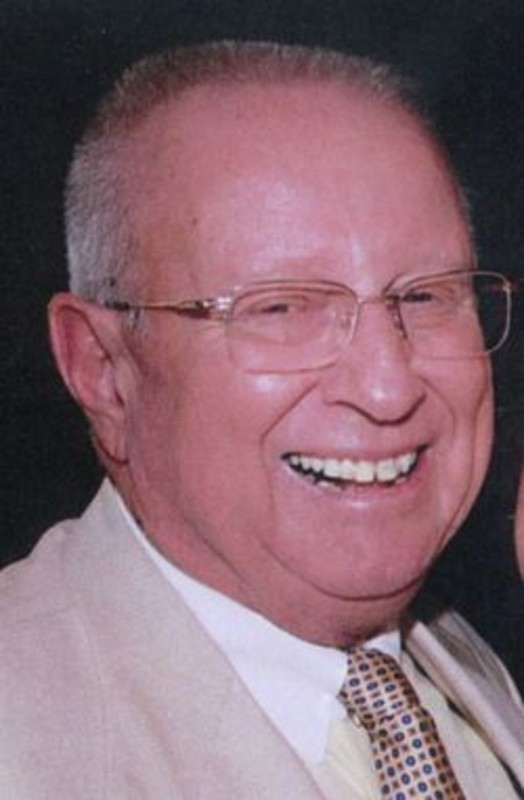 Robert A. Wright, 71, of Lafayette, died at 12:52 pm Monday, October 14, 2013 at St. Elizabeth Central. Mr. Wright was born on January 20, 1942 in Bluffton to the late Herbert and Helen Flor Wright. He received his B.S. and M.B.A. from Indiana University and received his M.S. from St. Francis College. Mr. Wright owned Wright & Company. Robert was a member of the MDRT, (Million Dollar Round Table), for 41 years, Top of Table, Forum 400, National Associaction of Insurance & Financial Advisors, serving as Past President of Lafayette NAIFA, and a 3 time recipient of the Life Underwriter of the year Lafayette NAIFA. He was a co-founder of Pinnacle Study Group, a ten year participant in The Strategic Coach Program, a Licensed Renaissance Advisor and was the creator of “The Wright Approach”. He also served as the keynote speaker for many annual meeetings here and abroad. Robert enjoyed playing golf, watching IU basketball and his work. Surviving are his wife Carol A. Wright, two sons Tim A. Wright of West Lafayette, Tom Nisen of Lafayette; two granddaughters, Beth Nisen, Kristin Boyer (husband Toby); three great grand children; a brother, Jim Wright (wife Marilyn) of Florida, a sister Debbie Payton (husband Jack) of Edgerton,OH and some very special people in his life Kelsey Clark(husband Kevin), Katy Kennelly (husband Patrick) and Sherry Upton (husband Kent). Visitation will be from 3:00 until 7:00 pm Tuesday, October 22, 2013 at Soller-Baker Lafayette Chapel with the Funeral Service being held at 10:00 am Wednesday, October 23, 2013 at Soller-Baker Lafayette Chapel 400 Twyckenham Blvd, Lafayette, IN 47909. Mr. Al Gibbons will be officiating. Burial will follow at Meadow View Cemetery.