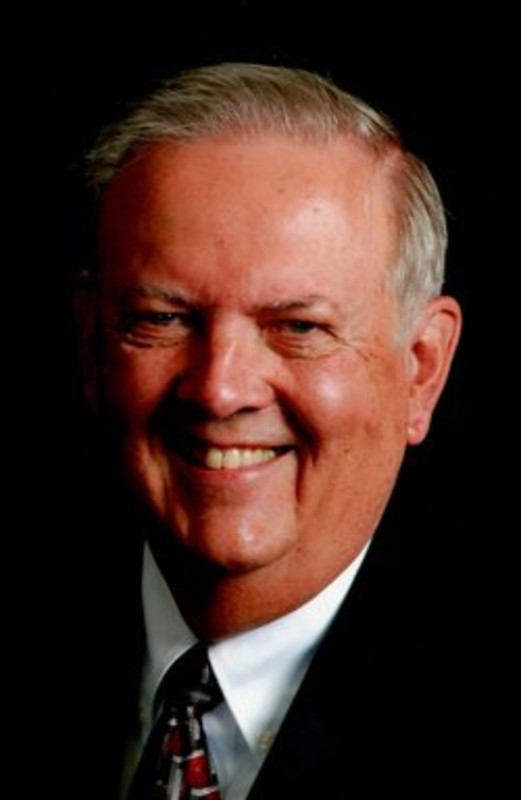 Robert A. Sharp, 77, of Lafayette, passed away on Thursday, April 12, 2018 at IU Arnett Hospital.  He was born August 19, 1940, in Lafayette, to the late Arnold and Thelma Tingle Sharp.  Bob graduated from Lafayette Jefferson High School in 1958 and received his Bachelor’s Degree in 1962 and a Master’s Degree in 1964 from Purdue University.  On August 21, 1960, he married Jean Buck in Lafayette and she survives.

Robert was a Registered Pharmacist in Indiana and Illinois and had worked at Lafayette Pharmaceutical from 1962 to 2004.  After retirement he worked part time at CVS from 2004 to 2013.

He was a life long member of Immanuel United Church of Christ, Masonic Lodge 123, Jeffersonville Optimist Club, Past President of Lafayette Evening Optimist Club and Past Governor of Indiana District  of Optimist International.  Bob was a former Senior Member of the American Society for Quality.  He was a member of the Regulatory Affairs Professionals Society and regulatory affairs certified.  Bob was also a member of the  American Pharmaceutical Association and Lafayette Country Club.

Robert was a supporter of the Muscular Dystrophy Association.  He was a stamp collector and an avid reader, with a keen interest in history.