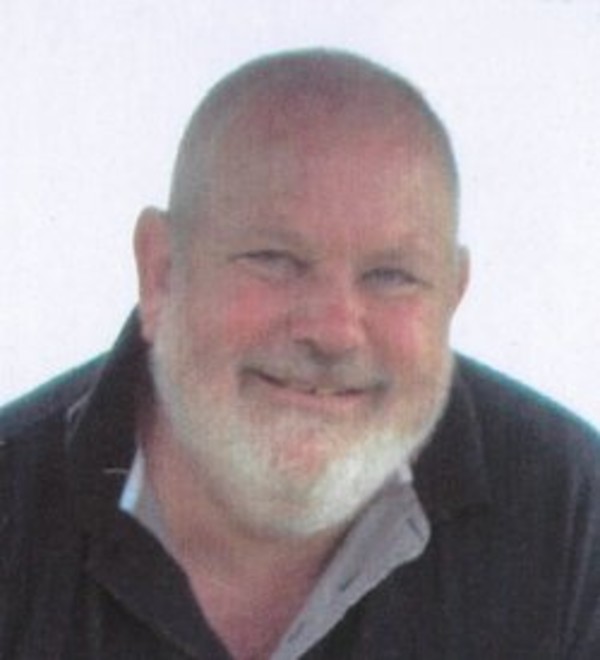 Robert A. Rosa, 58, of Lafayette, won his battle with cancer and went home at 4:23 pm on Tuesday, August 26, 2014. He was born April 7, 1956, in Lafayette, to the late George Virgil and Melissa Mildred Jennings Rosa. Robert graduated from Benton Central in 1974 and on October 10, 1986 he married Cookie Stonger in West Lafayette and she survives. Robert was a member of Brady Lane Church of Christ and enjoyed fishing, hunting and attending flea markets. Surviving along with his wife Cookie, is a daughter, Rae Holtkamp of Delphi and a brother, Martin Lee Rosa (Sophia) of Pine Village. Visitation will be from 5:00 pm until the time of the service at 6:00 pm on Friday, August 29, 2014 at Soller-Baker Lafayette Chapel 400 Twyckenham Blvd Lafayette, IN 47909 with J. William Overbay officiating. Those wishing may contribute in Robert's memory to Relay for Life.