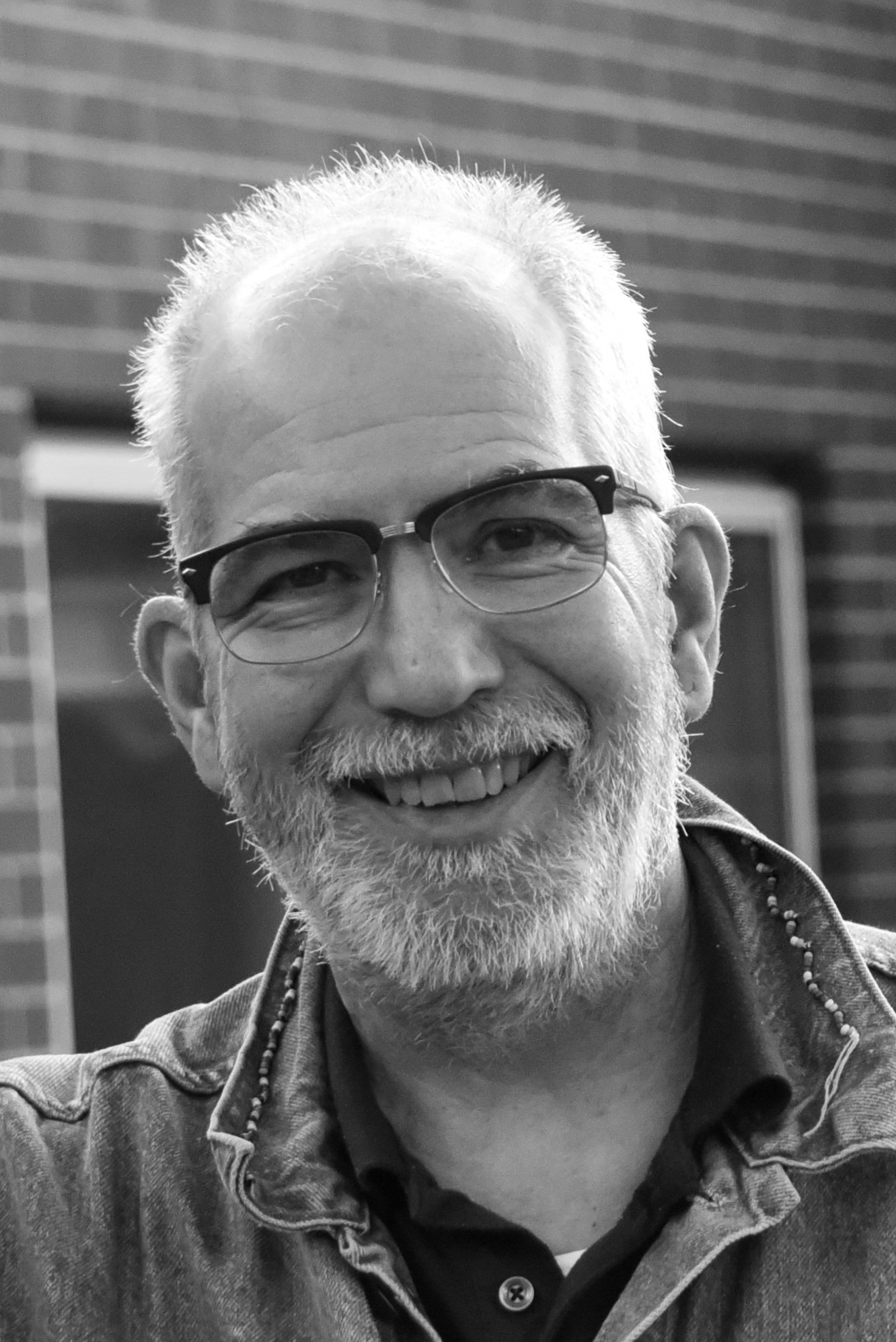 Robert A. Michael, 62, passed away September 20, 2020. He suffered from complications due to Alzheimer’s disease, and was well cared for at St. Mary Healthcare Center in Lafayette, IN.  Rob’s wide circle of friends and family remember him as a devout Buddhist, a caring teacher, an avid traveler, reader and hiker, and the smartest guy in the room.

Rob was born in South Bend, IN, on June 3, 1958, and grew up in Lafayette. His interest in theater started in productions at Columbian Park. He attended Tippecanoe Jr. High, where he played the saxophone and football, and would argue with his English teacher over the correct pronunciation of the word “herb.” Rob was active in theater during his years at Lafayette Jefferson High School, where he participated in Speech and Debate. He was an exchange student to Japan his junior year, sponsored by the Rotary Club, living with families in Togane, Japan. Rob graduated from Jeff in 1976.

He attended the University of Chicago, where he earned a master’s degree in public policy analysis. Friend Dr. Halsey Roberts met Rob in graduate school.  “Rob was the smartest person in the room, and I wanted to get to know him,” Halsey said of their first meeting.  Halsey and Rob’s 41-year friendship blossomed on the handball court. But Rob — who became a university champion — couldn’t beat Halsey.

“He kept on coming back, and I never understood that. He was tenacious and calm about it.”  In nearly every area of life, “you couldn’t agitate Rob,” Halsey said. “He was very peaceful all the time. He drove me nuts.”  While in Chicago, Rob was active in civic theater, worked for the Japanese Consulate, and was a teacher.

After moving to Northern California, Rob taught high school students in underserved, low-income areas. He taught at Oakland Technical High School – where he had as a student future NFL running back Marshawn Lynch — and at Skyline High School for about a decade. Jill Legg, mother to Rob’s son Flynn, recalls a tactic Rob used for getting his students’ attention.  “If they didn’t settle down, Rob would call their mothers. After he did this once or twice on the classroom phone, in front of the class, it became an effective tool.”  Later, Rob was a substitute teacher on an Indian reservation near Chico, CA. There, he was known for spending more than he could afford on food for his students.  “He would pack food for them in the morning before he headed out to teach,” said friend Leigh Ann Lipscomb. “There were some weeks he’d make less as a substitute than he spent buying snacks for the kids.”

Leigh Ann met Rob at the Order of Interbeing, a Buddhist community.  “He was intensely interested in people and just cared about others so profoundly,” she said. “People with problems would just walk up to him, seemingly out of nowhere, and talk to him.”  His son Flynn recalls long talks they had while in the car when Flynn was young.

“I look back now with great fondness on all those car rides, the vast California landscapes rushing past us as we drove,” Flynn said. “He would hold my hand from the front seat and teach me about math, or play word games, or talk about what he believed in, the ways of the world and all the beauty therein.

“I learned a great deal, from his lessons and his mistakes and his love. He will always be with me, on my long car rides, and in my heart.”  Rob also taught English in Japan and China. He clearly had a love for language.

“I remember the stories he used to tell. Sometimes he would read to me and my siblings, but he would also invent new worlds,” his daughter, Nicola, said. “Sometimes my stepsister Landry and I were characters in these worlds, becoming princesses who had to work together in order to save the day.

“Looking back, his stories lit the fuse that ignited my curiosity for exploring new worlds, whether in the books I’d devour or in my travels,” she said. “His stories helped create a close bond with my siblings that endures today.”  Rob returned to Lafayette in 2015, after being diagnosed with Alzheimer’s.

Rob is survived by two children, Flynn Michael-Legg of Auckland, New Zealand and Nicola Tsai of Minneapolis, MN; several step-siblings and step-children; and three brothers, David (Marsha) of Evansville, IN; Richard (Laura) of Rocky River, OH; and Stuart (Pamela) Michael, of Lafayette.  He was preceded in death by his parents Nicholas and Betty Michael, formerly of Lafayette.  Visitation will be from 5:00 pm to 7:00 pm on Saturday, September 26, 2020 at Soller-Baker Funeral Home, 400 Twyckenham Blvd., Lafayette, Indiana.