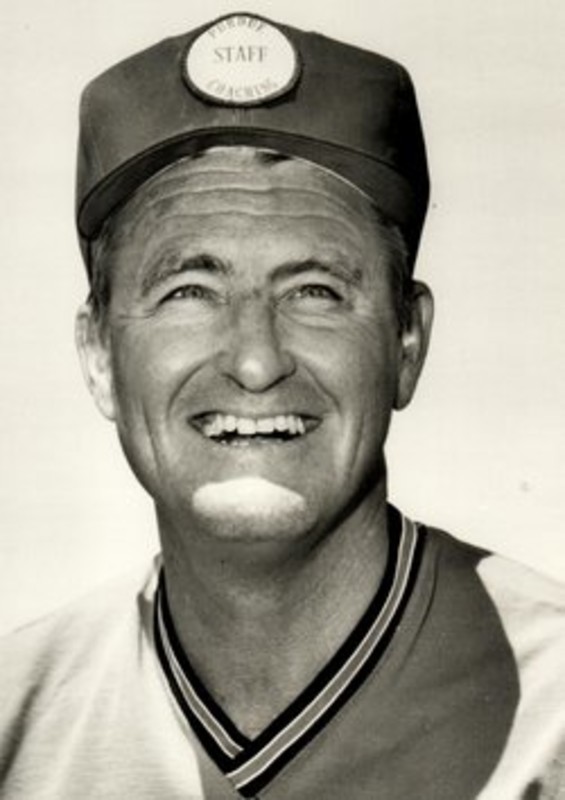 Robert (Bob) A. DeMoss, 90, of West Lafayette, passed away on Sunday, July 23, 2017.   Born in Dayton Kentucky in 1927 he was the son of Lyle and Mabel DeMoss. He is preceded in death by his brothers Barrett and Jack DeMoss.

He attended Dayton High School where he was a standout athlete earning all-state honors in basketball including selection to the first Kentucky All-Star team. He attended Purdue University where he was a four-year football starter, graduating in 1949.  After a brief stint with the New York Bulldogs professional football team, he returned to Purdue and began a career in coaching and athletic administration until his retirement in 1992. He is a member of the Purdue Intercollegiate Athletes Hall of Fame, Larosa’s High School Hall of Fame, and is a Sagamore of the Wabash recipient.  In 2008 Purdue honored his contributions by naming the Purdue Football Offensive Staff Room after him.

Visitation will be from 5:00 pm to 8:00 pm Thursday at Soller-Baker West Lafayette Chapel, 1184 Sagamore Parkway West.  The funeral service will be held at 10:00 am on Friday at The Federated Church, 2400 Sycamore Lane, West Lafayette.  Interment will be at Tippecanoe Memory Gardens in West Lafayette.  In lieu of flowers, memorial donations may be made to the Bob DeMoss Endowment c/o the John Purdue Club, Mackey Arena Room 2200, 900 John R. Wooden Dr., West Lafayette, IN 47907.