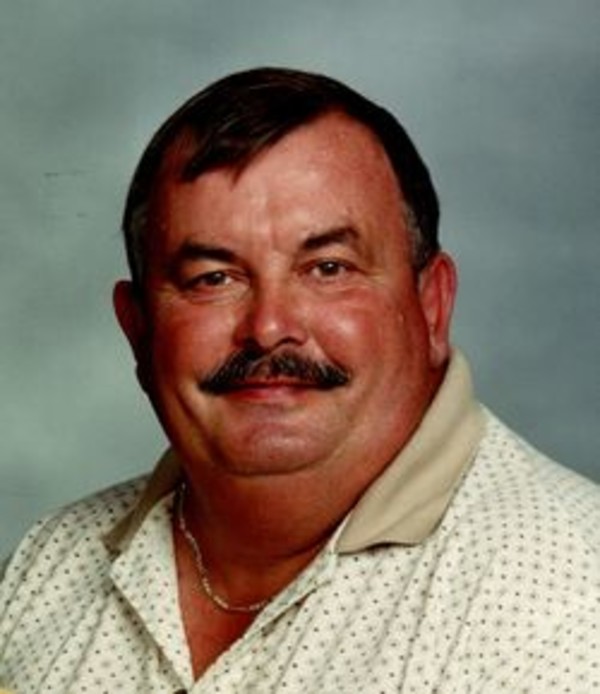 Richard “Dick”  L. Campbell, 68, of Lafayette, passed away on Saturday, June 30, 2018 at IU Arnett Hospital surrounded by his children and grandchildren.  He was born November 5, 1949, in Danville, IL, to the late Clarence and Norma Davis Campbell.  Dick graduated from Danville High School and served in the Marine Corps.

On February 5, 1969, he married Charlene Crum in Danville, IL and she preceded him in death on July 7 ,2008.   Dick was a pipe fitter and Heavy Equipment Operator for Vectren Gas Company and retired in 2008.

He was a member of American Legion Post #11 and the Eagles Aerie #347 in Lafayette.  Dick enjoyed golf, NASCAR, Bowling, Football and spending time with his family.

Memorial Contributions may be made to: American Cancer Society or American Diabetes Association in Dick’s memory.