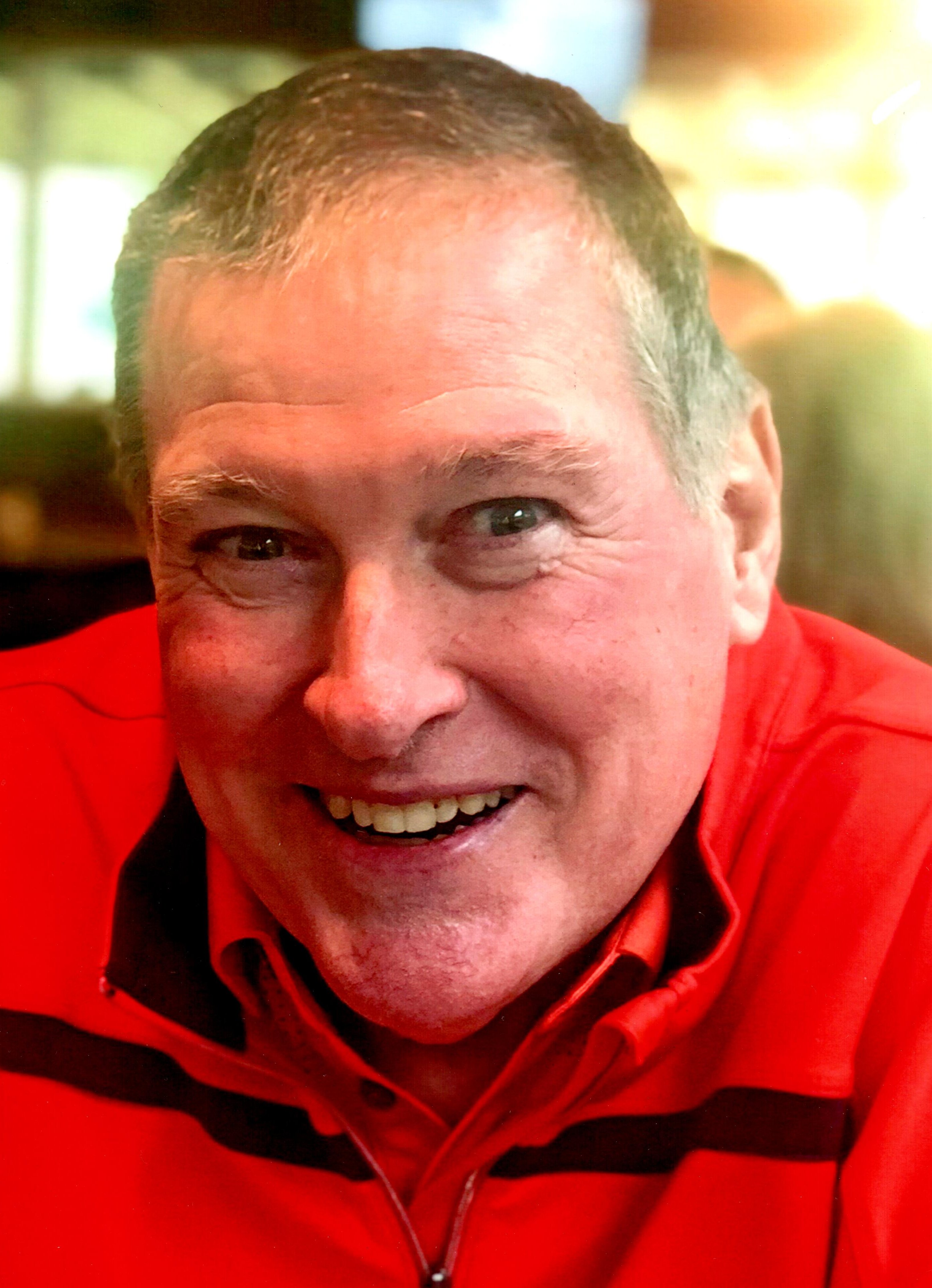 Richard E. “Rich” Whited, Jr., 61 of Lafayette formerly of White County, passed away comfortably on July 13, 2021 at his residence after a 3-year battle with cancer. He was born in Valparaiso, on September 7, 1959, to Richard and Edna (Smith) Whited. He grew up in the Chalmers area and was a 1977 graduate of Frontier High School.

On September 23, 1979, he married his loving wife Cynthia (Cindy) Gorden and has been happily married for 41 years. He was an amazing husband, wonderful father, grandfather and had many joys in life. He was a hard worker, enjoyed spending time with family, vacationing, golfing on area courses, and cherished golf trips to many states playing alongside his children and friends. He also loved watching and attending Cubs and IU games. He enjoyed visiting Hilton Head, Hawaii, and Texas. His proudest moments in life were watching his son and daughter graduate from college and go on to have successful careers. This summer he enjoyed seeing his grandchildren play T-ball and softball near the fields where he had once played as a Frontier Falcon. He had a great fondness for his in-laws Richard and Leona Gorden of Monticello.

Rich spent the past 29 years at Caterpillar LEC in Lafayette, as a Tooling Inventory Analyst and in Operations (Machine Shop) Supervision. He officially retired in August of 2019, due to illness.  During his time at Caterpillar, he was known as the “Number’s Guy” as he could still recall employee badge and part numbers to this day. He impacted many lives during his career, and he will be remembered by his infectious smile and strength to fight all battles.

Surviving alongside his wife are children, Gregory R. (Leanne) Whited of Brookston and Dr. Laura K. Whited of Houston, TX and grandchildren, Laken and Liam Whited.

Memorials can be made to Judy Nicholson Kidney Cancer Foundation and Frontier Elementary School.

Visitation for the public will be from 8:30 am until 10:30 am followed by a private service for family and closest friends on Saturday, July 17, 2021, at Soller Baker Funeral Home, 400 Twyckenham Blvd Lafayette, IN 47909 with Pastor Joseph Bein officiating.