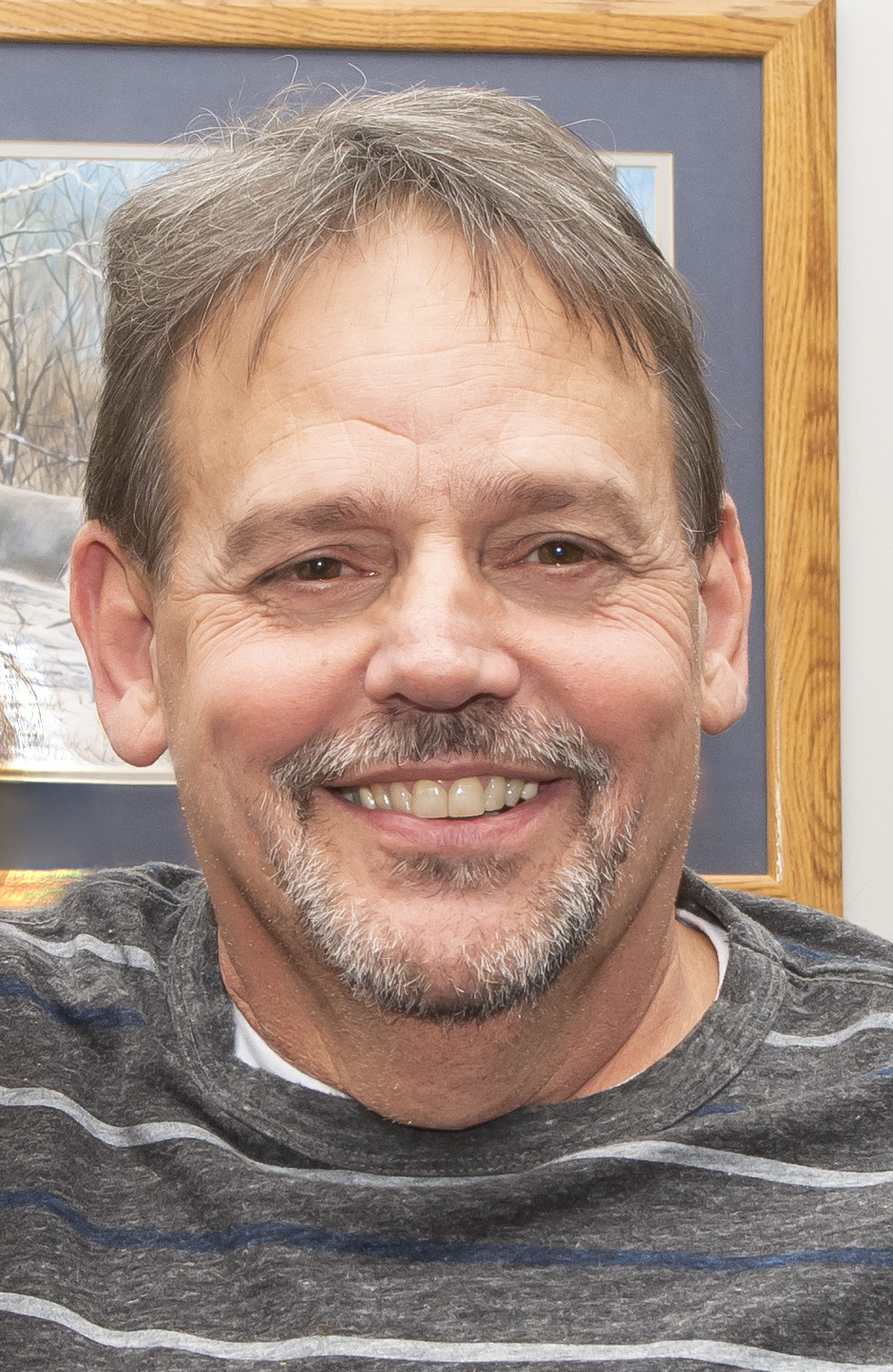 His marriage was to Debra Summerfield and she survives.

Richard worked as a Health and Safety Technician for Purdue University for 28 years before retiring in 2014.

Richard was a loving husband, dad and papaw and loved his family dearly.

He enjoyed watching and collecting NASCAR memorabilia, racing, from dirt track to go carts, and coaching his children’s sports teams while they were growing up.

Surviving along with his wife Deb are two daughters, Cristi (Matthew) Goad and Mandi (Mathew) Grupe and a son, Justin (Megan) Carles all of Lafayette. Also surviving are eight grandchildren, Colten and Alannah Goad, Kyle, Connor and Ethan Grupe and Hannah, Emma and Claire Carles.

Richard was preceded in death by a sister, Debbie Carles and a brother, Larry Carles

In lieu of flowers those wishing may contribute in Richard’s name to the Alzheimer’s Association.