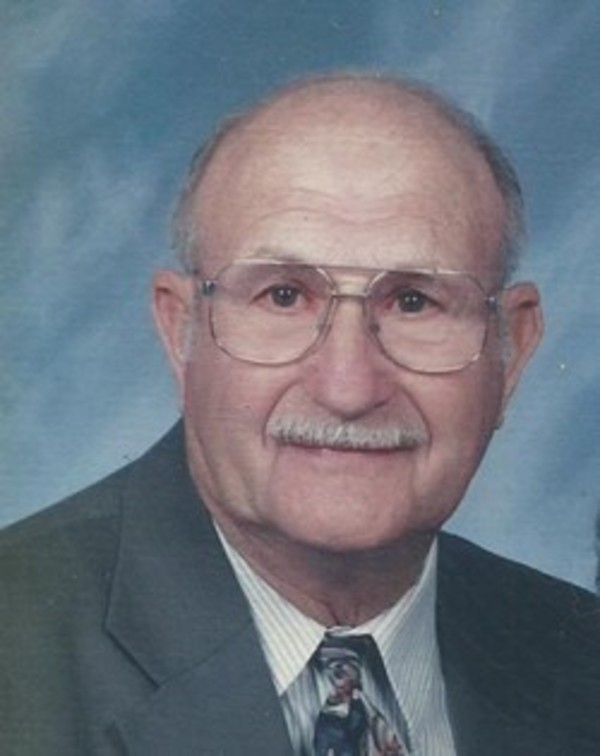 Dick went to be with his Lord on September 27, 2018 at the age of 90. He was a member of the Heartland Community Church.

Born on Oct 7, 1927 to John P. and Jennie K Strawsma in Lafayette, IN   He went to school at West Point, Buck Creek, and Wea school. In his younger years he helped work the farm with his dad and brother. He married Irma E. Anderson on June 15, 1947 at the Brown Street United Methodist Church.

During his life he worked several jobs. In 1964 Dick and Hugh Galema started Galema and Strawsma Construction Co. Dick retired in 1989. He and His brother John did small projects for people until 2003. He always helped, even if it meant sitting on a chair and saying connect the red and blue wires.

Dick and his wife, loved to camp and travel, bowl, fish, play cards, garden and play golf. He pulled up his last garden a few days ago. He enjoyed helping on his son’s (Bill) farm in Buffalo, Missouri. He adored and loved playing with his grand and great grand children. He kept his sense of humor until the end. When the nurses would ask “how do you feel” he would answer “with my hands”.

Dick was preceded in death by parents, John P and Jennie K Strawsma, his brother John Strawsma, his wife Irma Elizabeth, his son and daughter William D. and Jennie Lou Strawsma and many friends.

In lieu of flowers, memorial contributions may be given in Dick's name to Heartland Community Church.

Visitation will be from 9:30 am until time of service at 11:30 am, Friday, October 5, 2018 at Soller-Baker Funeral Home, Lafayette Chapel, 400 Twyckenham Blvd, Lafayette.