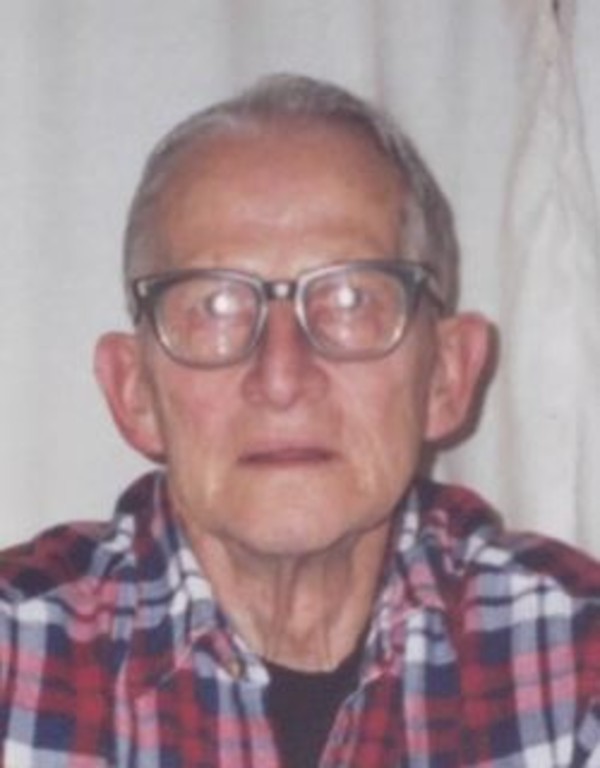 Richard Summerfield, 78 Richard Allen Summerfield, 78, of Clarks Hill, died at 7:05 PM Sunday, September 1, 2013 at St. Elizabeth Central. He was born June 5, 1935, in Clarks Hill, to the late David and Gladys Dudleston Summerfield. After graduating from Clarks Hill High School, he served in the United States Marine Corps from May 25, 1954 to May 24, 1957. In April of 1984 he married Kay Bartlett in Lafayette and she survives. Richard was a member of the Masonic Lodge and enjoyed collecting Beanie Babies along with being an avid Purdue and Cubs fan. Surviving along with his wife are children Crystal Barker (husband Wes) of Winamac, Randy Steward (wife Tina) of Lafayette, Ronnie Steward (wife Michelle) of Terre Haute, Dean Summerfield (wife Kelly) of Battle Ground, Melody Henderson (husband Perry) of Clarks Hill; a sister Sandy Gillock (husband Dick) of Linden along with 17 Grandchildren and 14 Great Grandchildren. He was preceded in death by two brothers. Visitation will be 1 hour prior to the 11:00 am service Wednesday, September 4, 2013 at Soller-Baker Lafayette Chapel 400 Twyckenham Blvd Lafayette, IN 47909 with Pastor Anthony Carson officiating. Burial will follow at Clarks Hill Cemetery.