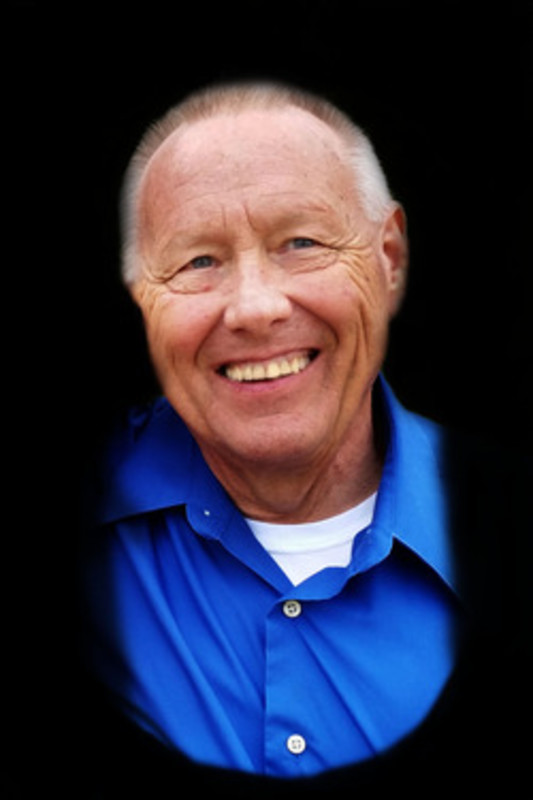 Richard Alan Blank of Lafayette, IN, passed away at 8:00AM on Sunday, June 12, 2016, at his residence with loved ones nearby.
He was born August 10, 1949, in Aurora, IL, to the late Kenneth and Betty Grumhaus Blank.
He served his country in the Navy from October 1, 1969, until August 17, 1973. He graduated from Illinois State University with a Bachelor’s Degree in 1976.
On October 18, 1975, he married Cheryl Keller in Danville, IL, and she survives. Surviving along with his wife are a son, Ryan Blank (wife Melissa) and his precious grand-daughter, Emma Reese, all of Huntsville, AL, Andi Blank (husband Birinder Chahal) of Dallas, TX, his brother, Ron Blank (wife Joan) of Ft. Myers, FL, his Navy brother by choice Tim (wife Connie) Peets of Fremont, MI, as well as many neices, nephews, and God-children.
Richard was incredibly proud of his work as the Deputy Director of Resources and Operations for Area IV Agency on Aging for over twenty five years before retiring and contunuing on as a consultant.
For several years, he attended and served at Benson Chapel in Covington, IN. Some of his greatest joys were spending time with his family, reading, history, philosophy, boating, water skiing and “Finding the good” in every aspect of life.
Visitation will be from 2:00PM until the time of the Celebration of Life service starting at 4:00PM on Saturday, June 18th, 2016 at Soller-Baker Lafayette Chapel with Mike Bristol officiating.
In lieu of flowers, those wishing may contribute in Richard’s name to his greatest non-profit passions: Area IV Agency on Aging of Lafayette or Almost Home Humane Society.