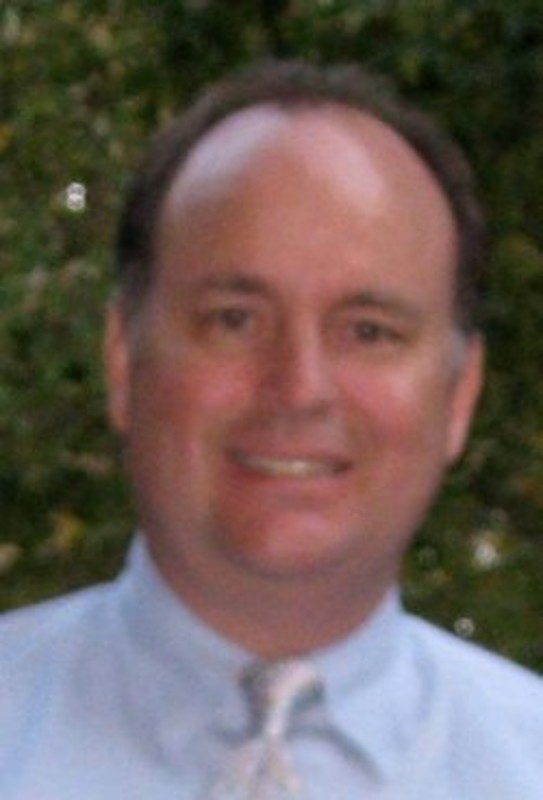 Richard A. Gibbs, 52, of West Lafayette, IN, died at 10:57 PM Monday February 10, 2014 at Indiana University Health Arnett Hospital. He was born July 31, 1961 in Long Beach, California to the late Oscar L. Gibbs and Virginia L. (nee Ward) Gibbs. Richard grew up in Riverside, California. He graduated from Johns Hopkins University in 1983 with a BS in Natural Sciences and a MS and PhD from the University of California Riverside in 1988. He was an NSF postdoctoral fellow at Penn State University from 1988 to 1991 before becoming an assistant professor of medicinal chemistry in the College of Pharmacy at Wayne State University in Detroit, MI. He came to Purdue University in 2001 and was Associate Dean for Graduate Programs and Professor of Medicinal Chemistry in the College of Pharmacy. Richard was a member of the American Chemical Society and served as Chairman and then Academic Councilor of the Medicinal Chemistry Division of the ACS. In 1990 he married Barbara J. Schuster in State College, Pennsylvania and she survives. Also surviving are his sister, Barbara A. Snively and brother C. Robert Gibbs, both of Riverside, CA and brother David L. Gibbs of Midland, NC. He is also survived by his mother-in-law, Mildred B. Schuster of Wyckoff, NJ as well as several nieces, nephews, great-nieces and great-nephews. A memorial service will take place on Tuesday, February 18, 2014 at 4:30 pm in the East-West Faculty Lounge at the Purdue Memorial Union. A second memorial will be held in Riverside, California at a later date. In lieu of flowers the family request donations to the Purdue University College of Pharmacy Richard A. Gibbs Endowment for Graduate Education or Purdue University Center for Cancer Research.