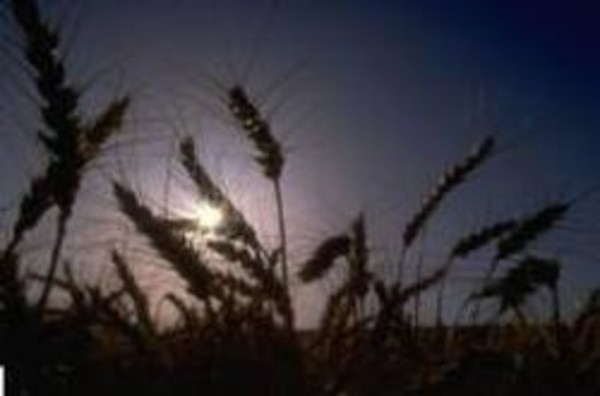 Ronald Barnett, 90, of Lafayette, passed away Wednesday, December 21st. Rex was born June 2, 1921 in Clinton County to Ralph C. and Flossie (Harshman) Barnett. Rex graduated from Jackson High School in 1939. He married Betty Ferrell on June 22, 1941 and she survives in Lafayette. They have two daughters: Jane (husband Fred) Reichart of Lafayette and Becky Barnett of Fort Wayne. They also have four grandchildren: Cindy (husband Mike) DeGolyer, Ron (wife Dena) Reichart, Jon (wife Shelly) Reichart, all of Lafayette and Sally (husband John) Carlson of Noblesville and 8 great-grandchildren: Matthew, Mark, Todd, RJ, Katie, Cody, Ella and Ava. Rex is also survived by his sister, Anne Appel of Kansas City, Missouri and several nieces and nephews.
He enjoyed woodworking, gardening and watching college basketball. He also enjoyed spending time with his grandchildren and great-grandchildren.
Rex managed the Dayton Grain elevator for over 25 years. He was a member of Dayton Memorial Presbyterian Church, where he served as an Elder and Deacon.
He was preceded in death by brothers Ralph Barnett and William E. Barnett.
Visitation will be 5-8pm Monday, December 26th at Soller-Baker Lafayette Chapel. Funeral Services will be at 10am Tuesday, December 27th at Dayton Memorial Presbyterian Church with visitation one hour prior. Interment at Greenlawn Cemetery in Frankfort. Memorial Contribution to Memorial Presbyterian Church 721 Walnut St. P.O. Box 70 Dayton, IN 47941.
Send online condolences to www.soller-baker.com.