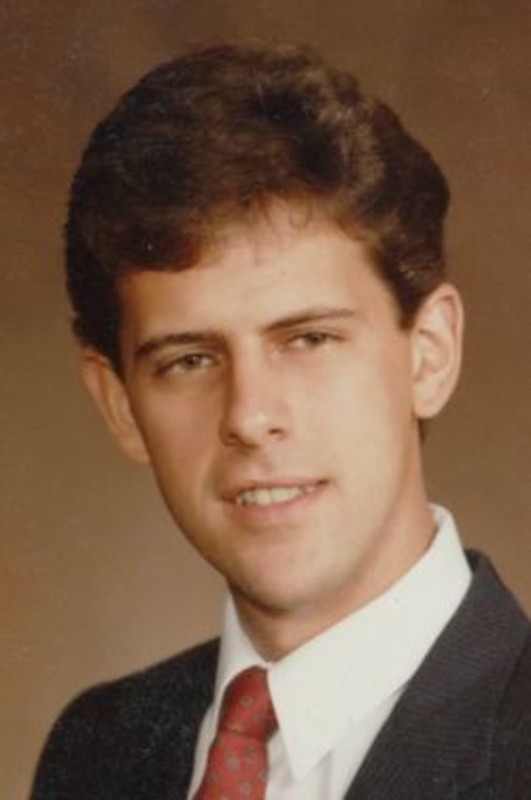 Rex Lee Barnes, 54, of Remington, passed away unexpectedly at 5:28 pm Tuesday, October 27, 2015 at his residence. He was born September 14, 1961, in Indianapolis, to John R. Barnes of Lafayette and the late Virginia Catherine Dewey Barnes. Rex graduated from Benton Central in 1980 where he was active in FFA. Rex received his BS in 1984 from Purdue University in Ag Mechanization; while at Purdue he was a member of TKE Fraternity. Rex worked for International Harvester for 10 years, traveling with the experimental combines all over the US, and then worked at Mud Hog, now Terra Industries as a Test Technician for 20 years. He had his private pilot's license and enjoyed flying, fishing with his family and friends, photography and playing cards. Rex was a member of the Sons of American Legion at the Remington post. Surviving along with his father, is his sister, Lori Frauhiger (Ken) of Lafayette, a niece, Grace and a nephew, Josh. Visitation will be from 5:00 until the time of the memorial service at 7:00 pm (est) on Monday, November 2, 2015 at Soller-Baker Lafayette Chapel 400 Twyckenham Blvd, Lafayette, IN 47909 with Rev. Larry Johnson officiating. Graveside service will be held at 12 noon (est) on Tuesday, November 3 at Memory Gardens in Rensselaer.