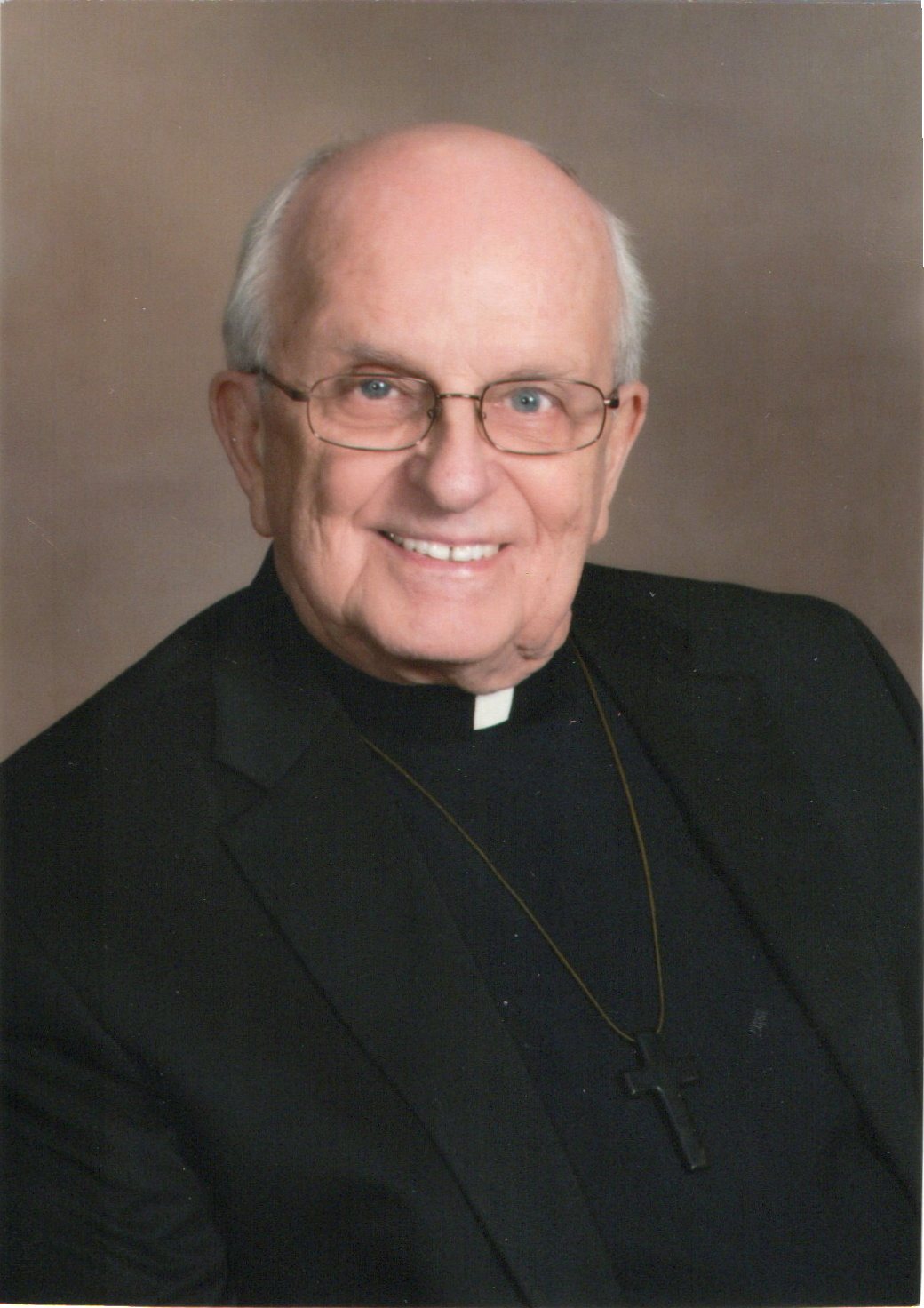 At a later date

He was born May 2, 1941, in Worcester, Massachusetts, to Arthur and Georgina Roberta Miner L’Homme, who preceded him in heaven.

Dean L’Homme received a Master’s of Science in Psychology from Assumption College, Worcester, Massachusetts.  Following obtaining his degree, he worked as a disc jockey for a rock and roll radio station in Worcester, Massachusetts.  Dean L’Homme also worked as a reporter for the Indianapolis News with a weekly syndicated column, “Religious Speaking” which he wrote for many years.  Dean L’Homme then attended the Nashotoah House Seminary, graduating in 1969.  He was ordained to the Deaconate in June of 1969, and ordained into the Priesthood on December 20, 1969.

In 1972, Dean L’Homme was installed as Rector of St. Paul’s Episcopal Church in Kankakee, Illinois.  His first and most important mission at St. Paul’s was getting the parish youth involved in the church by creating a youth group which participated in many parish and charitable endeavors.  The youth of St. Paul’s fondly called themselves “L’Homme’s Kids” and referred to him as Padre.  Dean L’Homme served as rector at St. Paul’s for 20 years.

While in Kankakee and Peoria, Dean L’Homme wore many hats.  He was a columnist, President of the Kankakee Mental Health Association, President of the Peoria Historic Preservation Council, and member of Lead Consultants (counseling team for parishes).

Dean L’Homme and his wife, Carol, enjoyed traveling to several countries and antiquing.  Dean L’Homme was an avid reader, a knowledgeable Civil War enthusiast and collector.  He had studied and spoken several languages.  Dean L’Homme loved God, family, kindness, and endeavored to make everyone he met feel valued and loved.  He was known to all as Father, Dean, Padre, Pastor, Grandpa, Papa, Pepe, and Bob.  His happiest times were when he was baptizing new Christians, leading “L’Hommes Kids,” and spending time with his family.

Cremation rites have been accorded by Soller-Baker Funeral Home in Lafayette.  Due to COVID-19, a memorial service and celebration of life will be at a later date.

At a later date