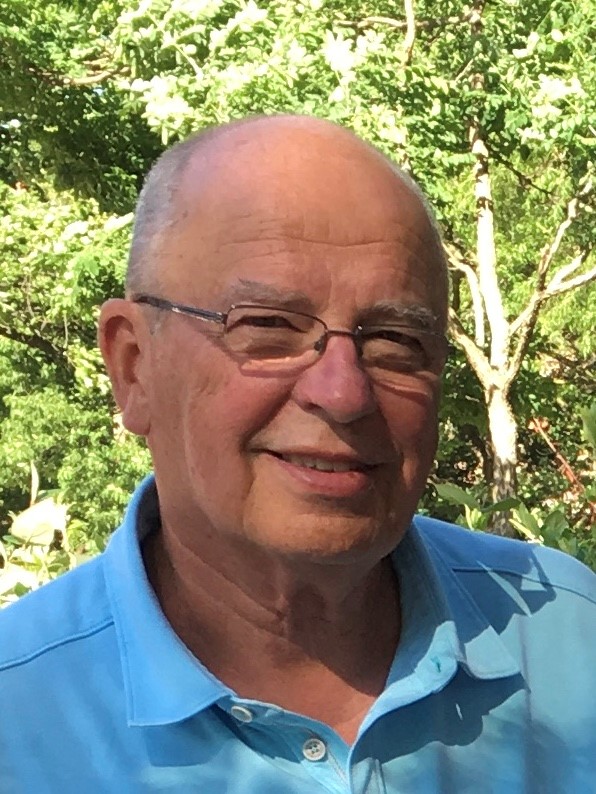 June 27, 1948 - May 5, 2022
Print
Email
Service
In accordance with Ray’s wishes there will be no services. Family and friends will be invited to a celebration of his life at a later date.

Ray’s life journey came to an end on May 5, 2022 following a five year battle with cancer. The journey began in 1948 as the eldest son of Max and Jean (Baker) Donoho in Frankfort, IN. Ray’s early development was heavily influenced by his grandparents, Leland and Lola Baker, who instilled a lifelong curiosity for learning. Like most boys of the day, he developed a love for all things sports. In addition, he became involved in the Boy Scouts earning the rank of Eagle Scout.

In the summer prior to his senior year in high school he met Nancy Davis. Ray and Nancy were married April 7, 1968, investing the ensuing fifty-four years in a loving marriage, holding to their original vows of “Death Do Us Part”. Family was always first for Ray and was centered on son, Tony (wife Alison) Donoho of West Lafayette and daughter, Kim Donoho of Lafayette. Pops, as he was known to his grandkids, spent the last twenty-five years creating memories with his grandchildren, Sydney (husband Kyle) Gick, Hannah Tate Donoho, Isabella Donoho, Chace (wife Kadie Hawks) Pedigo, and Makenna Pedigo. Great granddaughter, Leighton Ray Gick made her appearance in time to bond with Pops. Also surviving is a sister, Sheryl (husband Buddy) Stubbs of Santee, SC, mother-in-law, Eva Davis of Frankfort, in-laws, Phil (wife Kathy) Davis of Avon as well as several nieces, nephews and great nieces and nephews. A lifelong belief that the only legacy we leave is the people we touch lives on in the family, Ray was preceded in death by his grandparents, parents, a sister Penney Marsh and his beloved father-in-law, Dick Davis.

While still missing athletic talent as an adult he enjoyed many an evening playing a few rounds of golf at Rocky Ridge in Darlington. Ray was a member of the Fraternal Order of Eagles 347, American Legion Post #11 and the Navy Club Ship 12.

Now the journey has ended. Both Ray and Nancy want to express their eternal gratitude to those who provided care at the Simon Cancer Institute, IU Med’s Doctors Timothy Masterson and Anita Turk, and all the nurses, technicians and staff and to the staff at Guardian Angel Hospice, to all of you, you are truly gifted at what you do and the kindness with which you do it. To our special neighbors and closest friends, thank you for your frequent visits, visits that Ray looked forward to.

In accordance with Ray’s wishes there will be no services. Family and friends will be invited to a celebration of his life at a later date.

If you desire, please send memorial contributions to IU Health Simon Cancer Center, 1030 W Michigan St, Indianapolis, In 46202, for research for colon cancer, or to any cancer society of your choice.

Service
In accordance with Ray’s wishes there will be no services. Family and friends will be invited to a celebration of his life at a later date.
Send Flowers & Gifts
×
×
Donations
[donation_list][/donation_list]