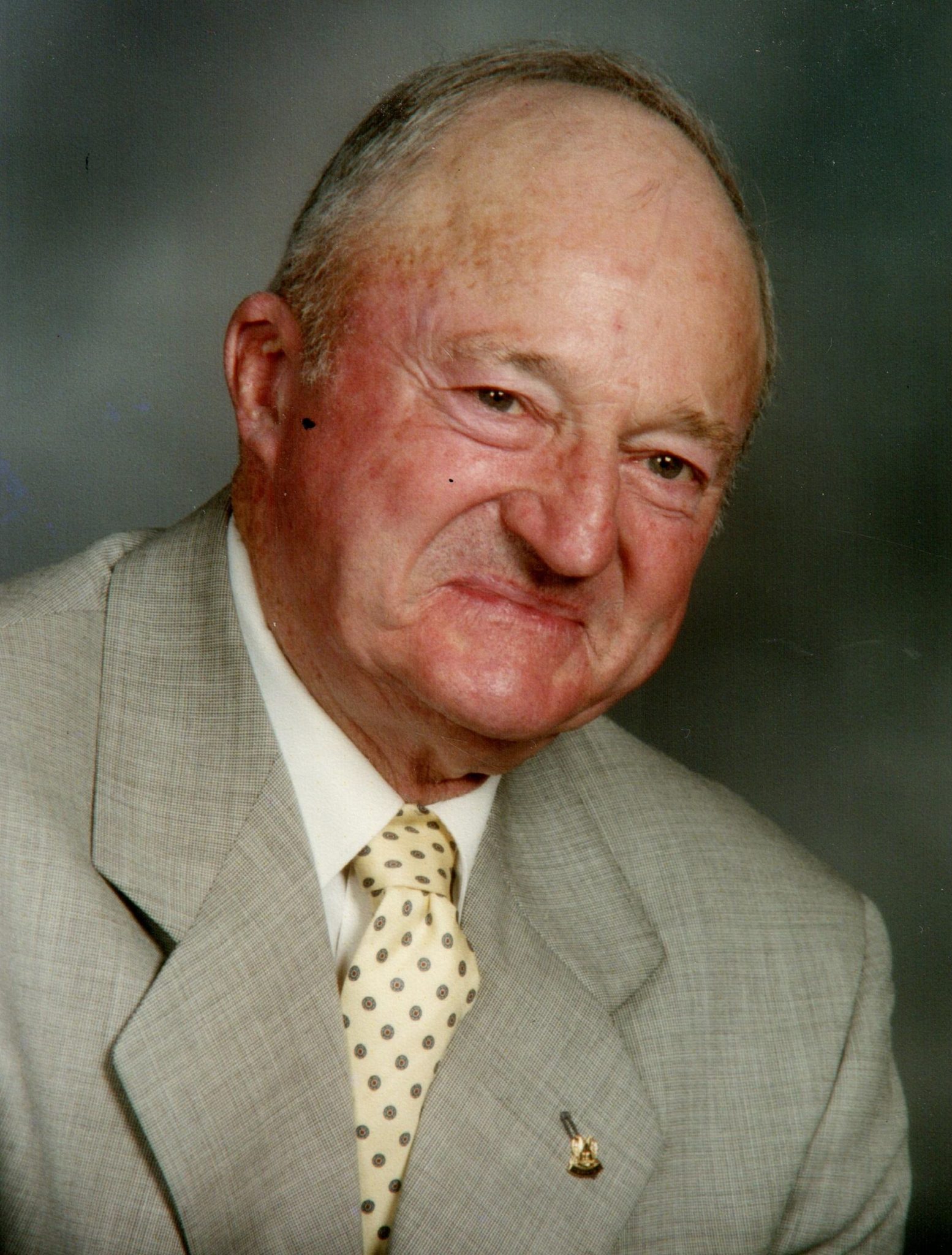 After working the family farm for years, Ray joined the Army in January 1954. His tour of duty in Korea ended in November 1955. Ray then began his life’s work as a Postal Clerk for the United States Postal Service.  During his 35 years with the Post Office, he still maintained his farming roots.

On August 16, 1959, Ray married Sharon Rose Dunham in the Woodside Christian Church, Frankfort, IN. This past August, Ray and Sharon celebrated 63 years of marriage.

It is not too much to say that Ray was a trustworthy, devout Christian who could host a conversation with just about anyone he met. He never met a stranger. On any given day, Ray could make a somber moment easier with a bit of good-natured banter and laughter. He possessed a sharp but undeniably respectful and witty sense of humor. He readily used his innate talent to help us all thru both good and bad times.

Ray’s legacy is a life of remarkable self-sacrifice. He was honorably discharged from the Army, married the love of his life, Sharon, and raised 3 children– all while working two full-time jobs: farming during the day and working the third shift at the Post Office. He was farm strong, to say the least. His family never needed anything – Ray always kept the church first in his life and as such, the family was generously rewarded with an abundance of love and laughter. Because of his inexhaustible work ethic, he provided the means for his children to successfully complete college. All three children are now able to give back to society through their robust careers in education and business.

Ray Jackson’s notable wealth was not found in a bank account, but in the riches of love bestowed by God, his loving wife, children, friends, and extended family. His respect for others, wisdom, and gentle spirit hallmarked his life. Without hesitation, we can all say the world was a better place because he was here.

All friends and family are welcome to join us for the visitation on Tuesday, September 6 from 12-2 pm in the chapel of the Soller-Baker Funeral Home (Twyckenham Blvd). The funeral will follow in the same chapel from 2-3 pm, with Jeff Keller, minister of Brady Lane Church of Christ presiding. Graveside services will be at Memory Gardens following the funeral, with William Overbay officiating.

Memorial contributions may be made in lieu of flowers to Brady Lane Church of Christ, 2701 Brady Lane, Lafayette, IN. 47909.