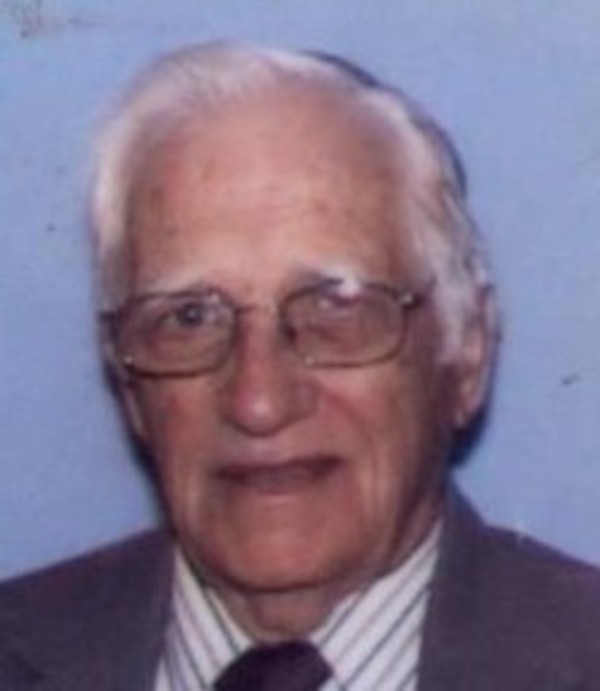 He was born June 6, 1929, in Kokomo, to the late Edward and Gladys Dunk Patrick.

After graduating from Chalmers High School, Ralph served in the United States Army from 1951-1953.

His marriage was to Shirley A. Bartley who passed away in January 17, 2013.

Ralph worked for Purdue University on the administration staff in the Memorial Union Hall for over 31 years before retiring in 1994.

Ralph was a member of the Lafayette Church of the Brethren; a board member of Fairview Community Center; a life member of Tippecanoe Steam and Power Association; and enjoyed attending the steam and power shows.

Ralph was preceded in death by a son Fred, a grandson Eric, two brothers Kenneth and Roger, and a sister Norma Garriott.

Visitation will be Sunday from 4:00 until 7:00 pm at Soller-Baker West Lafayette chapel 1184 Sagamore Parkway West, West Lafayette, IN 47906