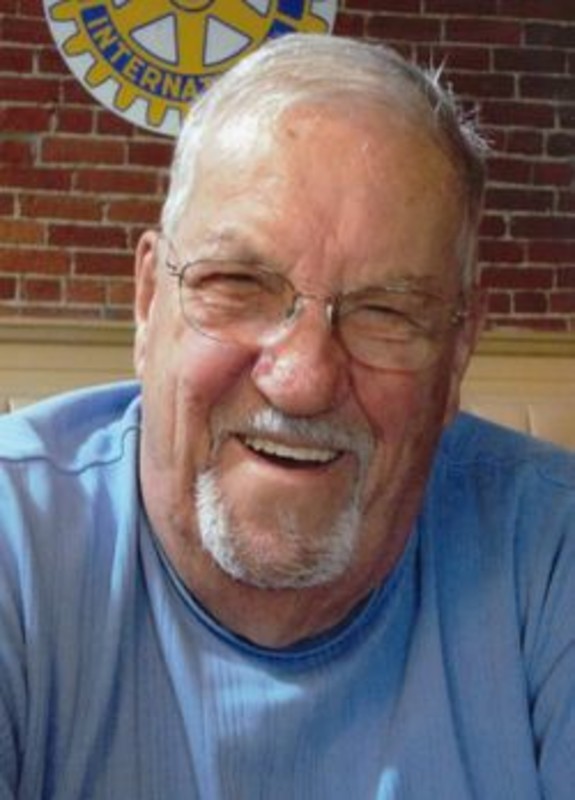 Ralph D. Hicks, 88, of Lafayette, passed away at 10:54 pm Thursday, October 16, 2014 at St. Elizabeth East. He was born November 24, 1925, in Otterbein, to the late John B. and Edna L. Marsh Hicks. Ralph left high school to serve in the Navy from 1943 until being honorably discharged in 1946. On August 1, 1966 he married Margaret “Peggy” Blue in Lafayette and she survives. Although Ralph was a professional guitarist, he also worked as a payroll clerk at Ross Gear TRW for 37 years before retiring in 1988. He then went to work for Lewis Motor Sales for 23 years before retiring in 2013. Ralph was a member of American Legion Post #11, and enjoyed the outdoors, camping and traveling. Surviving along with his wife are his children, Peggy L. Lane of Sun Valley, NV, Jerry W. Hicks of Mulberry, Lesley J. Burcham (Gene) of Plainfield and Sandra M. Bratton (Scott) of Lafayette; a sister Teresa Duncan (Dan) of Lafayette, along with three grandchildren, Jessica Bratton, Chase and Riley Burcham. He was preceded in death by a son Michael Hicks and a sister Dorothy Hicks. Visitation will be from 5:00 until 8:00 pm Monday, October 20, 2014 at Soller-Baker Lafayette Chapel with funeral services being held at 10:00 am on Tuesday, October 21st at Soller-Baker Lafayette Chapel 400 Twyckenham Blvd Lafayette, IN 47909 with Rev. Greg Eberhard officiating. Entombment will follow at Tippecanoe Memory Gardens with military rights. In lieu of flowers those wishing may contribute in Ralph's memory to either Purdue Convocations or Almost Home Humane Society.