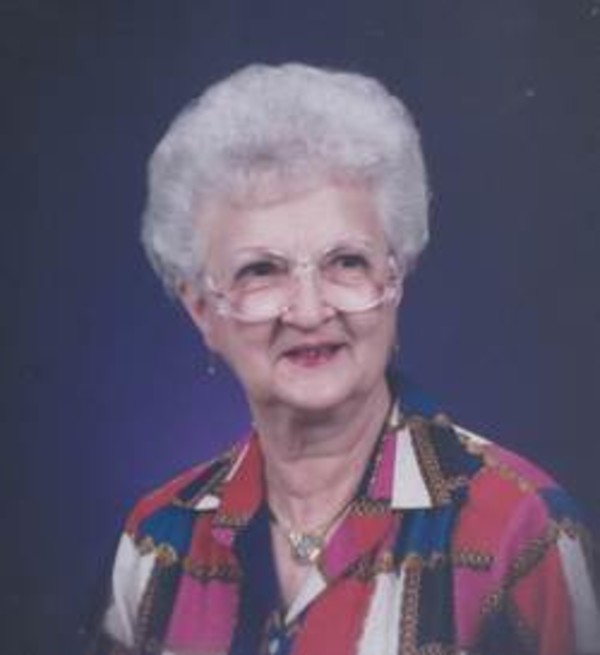 Phyllis E. Beck, 89, of West Lafayette passed away Friday, May 2, 2014 at St. Elizabeth East. She was born November 5, 1924, in Romney, to the late Frank and Anna Kerkhove Barker. Phyllis graduated from Romney High School in 1942. On May 1, 1948 she married Kenneth Beck in Romney. He preceded her in death on December 21, 2007. Mrs. Beck retired from Purdue University after 31 years as a secretary in the Home Economics and Chemical and Metallurgical Engineering Departments. She had also worked at ALCOA and St. James Lutheran Church. Phyllis was a member of St. James Lutheran Church where she sang in the choir. She also sang in the ALCOA Chorus and had been active with the Randolph Twp 4-H. Surviving are her children Richard Beck (Janet) of Huxley, IA, Patricia Jones (Steve) of Tucson, AZ, grandchildren Kirk Jones, Bert Jones, Eli Beck, Erika Inglett and Danielle Swanson and 9 great grandchildren. Also surviving is her sister Barbara Probasco (Bob) of West Point. Phyllis was preceded in death by 2 brothers Tommy and Donald and a sister Martha Fisher. Visitation will be 9-11 AM Tuesday at St. James Lutheran Church. Service will be 11:00 AM Tuesday at St. James Lutheran Church, Pastor David French officiating. Burial will be at Elmwood Cemetery in Romney. Those wishing may contribute in Phyllis's memory to the St. James Lutheran Church Choir.