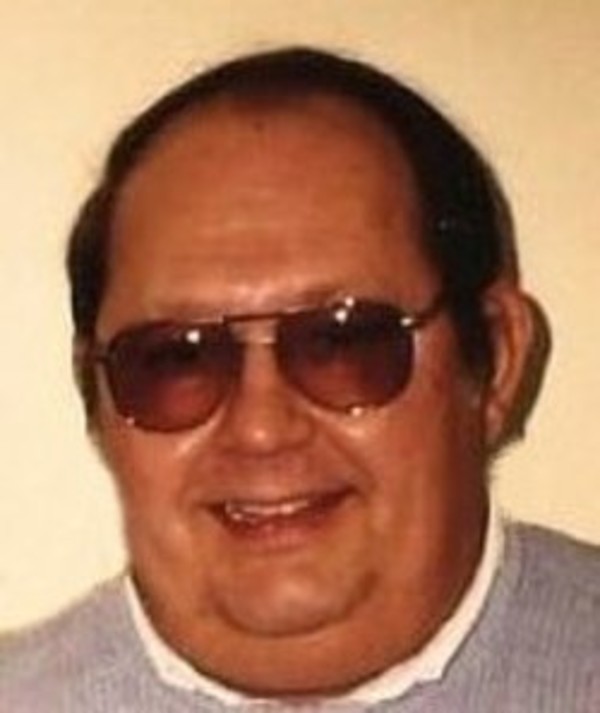 Philip Kay Martin, 81, of Okeechobee, FL formerly of Lafayette, IN, passed away at 3:15 am on Tuesday, September 19, 2017 at Hickory Falls Health and Rehab in Granite Falls, NC.

He was born December 16, 1935 in Lafayette, In to the late Albert E. and Katherine (Rodriguez) Martin.

After graduating from Lafayette Jeff in 1953 Philip went on to attend Purdue University.

Philip retired after 15 years from ALCOA and then went on to work for the State of Indiana from 73-74 Director of Indiana Department of Traffic Safety and Vehicle Inspection, First Executive Director of the Indiana Emergency Medical Services Commission 1974-1985 the served as a Special Investigator for the Indiana Department of Revenue from 1985 until retiring in 1997.

Philip was a member of Trinity United Methodist Church, the Moose and Eagles Lodges, Sons of American Legion Post #492, Jefferson High School Booster, John Purdue Club, Purdue Alumni Association, ALCOA Retirees Club, and had been a past member of the Monon Railroad Historical and Technical Society, Jay Cee’s, and the Purdue President’s Council.

Mr. Martin was very active in the Republican Party serving as Republican Precinct Committeeman for 25 years, Second District Young Republican Chairman, Assistant Chief Page at the Republican National Convention in 1964, Delegate to the Indiana State G.O.P. Convention 20 different times, and was awarded Sagamore of the Wabash by Gov. Otis Bowen.

Surviving are his daughter, Rebecca Acree of Morganton, NC and his son, Robert Martin of Mission Viejo, CA. as well as two grandchildren; Kristin Acree of Columbus, GA and Ryan Martin of Crawfordsville, IN. He was preceded in death by a brother David A. Martin.

Friends may call from 12 noon until the time of the service at 1:00 pm on Saturday, September 30, 2017 at Soller-Baker Lafayette Chapel at 400 Twyckenham Blvd Lafayette, IN 47909. Burial will follow at Rest Haven Memorial Park in Lafayette.