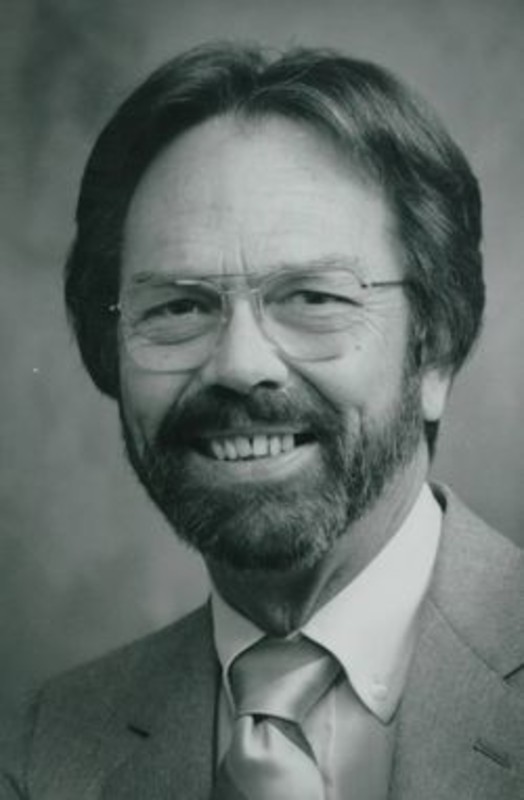 Born September 29, 1924 to the late Angelo and Hilda Elliott Savoldi in West Point, IL, he was a 1942 graduate of West Point High School and attended Indiana University, Bloomington.

He was married to the late Marion Kappes Savoldi on December 23, 1949. Mr. Savoldi worked for Duncan Electric for 21 years starting out in shipping and later promoted to sales engineer. He then worked in sales for L.M Barry for 20 years and as a courier for Banc One for 12 years.

He was a member of St. James Lutheran Church, where he participated in many church activities such as a head usher, high school youth counselor and choir member. He was considered to be a wonderful caregiver to his family, a Master knitter, an excellent cook, an avid Chicago Cubs fan and in his earlier years, enjoyed camping with his family.

In addition to his wife, Marion, he was preceded in death by a son, Douglas A. Savoldi and a brother, James S. Savoldi and a sister, Margaret M. Siebert.

The funeral service will be on Tuesday, December 22, 2015 at 11AM at St. James Lutheran Church, 800 Cincinnati St. Lafayette, IN 47901 and visitation with be 1 hour prior to the service.  Pastor David French will be officiating.  Entombment will be at Tippecanoe Memory Gardens Mausoleum. Memorials may be made to the St. James Lutheran School, 800 Cincinnati St.  Lafayette, IN  47901.