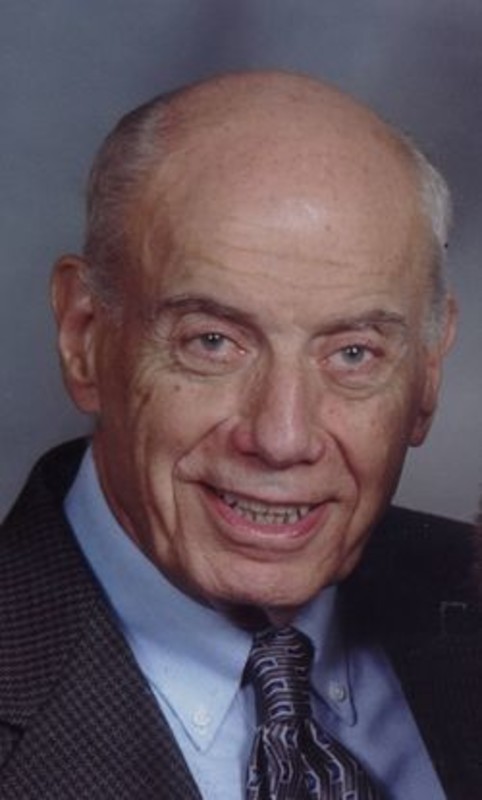 If John hadn't loved life and enjoyed living it to what he saw as its full potential, as God wanted him to, he would have written his own obituary. Had he done so, it would have not been filled with all his greatest academic achievement of having a “Doctorate Squared” as his son coined it (earning a Ph D. and J.D.) and earning other educational certifications as late as 80-years-old. He wouldn't have written that he graduated from Washington University in St. Louis, Mo. or Vanderbilt University Peabody Teacher College in Nashville, TN. It wouldn't mention even his Professor Emeritus status after 42 years of teaching at Purdue University, or his extensive publications, or his fluency in multiple languages. It wouldn't have referred to his volunteering of countless hours giving back to his community, – -just to name of few of his “unmentionables”. No, he was too humble – -he would be thanking all the people who loved him and whom he loved so deeply and unselfishly: his family. John would have focused on whatever would have helped others at this time, not what made him the most amazing son, husband, father, papa, father-in-law, friend, and neighbor. He would have written about how he couldn't believe how blessed he was to have been in his fiftieth year of marriage with his beautiful wife, Ann, whom he adored. He loved to say that they agreed to disagree and that is why their marriage was so strong and why he loves her so deeply. John would have written about how enjoyable it was for him to spend time being with his children Steven (Julie Metzger) of Niles, MI, Katherine Georgeoff Mohr (Don) of West Lafayette, IN and playing with his grandchildren, Grace, Sophia, Emma, Spencer, Nikolas, and John Michael, watching them grow, and attending their extracurricular activities. Regarding his job he believed he was getting paid for doing something he loved, when he would have done it for free –Please don't tell the Trustees — he may not have let them know in his obituary either, but knowing John he would have. With his eyes softening, John would have told you of the joy he took in lying on the floor and lifting his children up to play airplane. He would have spoken of his love of woodworking and the hours he spent with his son on Saturday mornings at the hardware store in worn jeans and white undershirts. He would have told you he respected his daughter so much that he worked tirelessly and passionately on her endeavors. John kept his promises to his children. He took his son for a once-in-a-lifetime trip to England. He found unique pleasure in a long-planned meeting with his daughter at Harry's Chocolate Shop, for her first legal drink and his only drink in that establishment. John would have written about the relationships he valued from his church family, involvement in clubs such as the Lafayette Exchange Club and Fortnightly Literary Club. He was an only child and felt that his church family was extended family. He lived as he believed – that Jesus is the Christ, Son of the Living God. John wouldn't have told about the astronomical number of times former students approached him in public to tell him how wonderful he was and how much he/she learned from him (his children were frequently told this about their dad too). He wouldn't have told you how he never missed an extra-curricular function of his children while he was working full-time and going to law school and teaching them the importance of education. His saddest moments were the deaths of an infant son and his parents, Stavre and Kostadinka Georgeoff. If there was a picture in the dictionary of what a true scholar and a gentleman looked like, it would be his (by the way, he loved his years of being a public school teacher too)! Visitation will be from 5:00 PM to 8:00 PM Friday at Soller-Baker West Lafayette Chapel, 1184 Sagamore Parkway West. Friends will be received 1 hour prior to a 2:00 PM service Saturday at the Federated Church, 2600 Sycamore Lane, West Lafayette. Interment will be at Tippecanoe Memory Gardens, West Lafayette. John would have requested, at the end of his obituary, that in lieu of flowers, donations be sent to the Federated Church Youth Program at 2600 Sycamore Lane, West Lafayette, IN 47906.