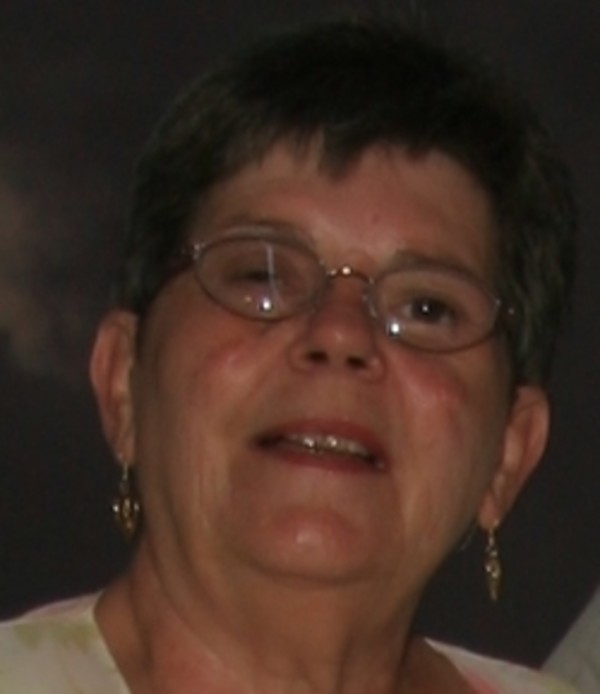 Penny Sue Ewing, 67, of Lafayette, passed away at 1:32 am Wednesday, April 2, 2014 at Seton Specialty Hospital. She was born May 25, 1946 in Indianapolis, to Marcia Ettinger Andrews of Ft. Wayne and the late Johnie Edward Andrews. On March 19, 1966 she married Michael B. Ewing. He passed away in 2008. After attending Purdue University Penny worked at Toys-R-Us and Kirby Risk but most of her career was as a homemaker. She enjoyed reading, and being involved with Grey Hound Rescue. Surviving along with her mother are four children, Abbie Martin (husband Greg) of Rossville, Andrew Ewing (wife Kelly) of Covington, KY, Tracie Ewing of Everett, MA, and Jason Ewing (wife Laura Roler) of Woodbridge, VA; a Sister Jenny Dispennette (husband Dan) of Ft. Wayne; her mother-in-law, Wilma Ewing of Lafayette and three grandchildren, Shayden, Ava, Timothy. Friends will be received from 1:00 pm until the time of the memorial service at 2:00 pm Sunday, April 6, 2014 at Soller-Baker Lafayette Chapel, 400 Twyckenham Blvd Lafayette, IN 47909 with Pastor Doug Givan Chaplain at Seton Specialty Hospital officiating. In lieu of flowers those wishing may contribute to All-star Greyhounds at allstargreyhounds.org.