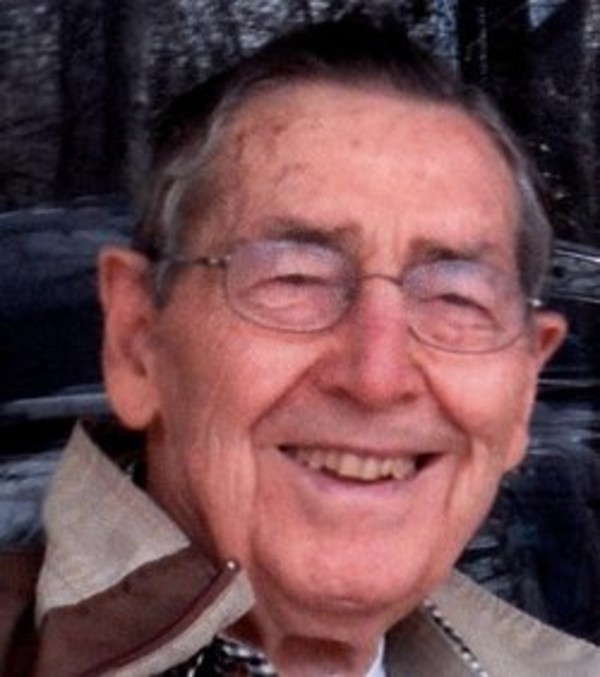 Paul J. Fitzgerald, 90, retired plant scientist and tireless advocate for the importance or identifying and preserving genetic information around the world died of natural causes in Lafayette, Indiana. A forty year career took Paul to Chile, France and Russia from his humble origins at a middle Tennessee farm. Born in Nashville, TN July 20,1924 to Grace Jackson Fitzgerald and James Edward Fitzgerald, the fourth of five children: James E., Jr.; Frances J. (Hapac) (both deceased); and Betty Jo (Cathey); and Wendell B. Paul served in both the Pacific and European theatres. His ship was torpedoed during the Normandy invasion. One of Paul's highlights was to travel to Washington DC in 2012 to be honored with all who served in WWII. Paul earned the rank of Boatswain Mate First Class and was later commissioned as Ensign, US Naval Reserve. After graduating from the University of Tennessee with a Bachelor of Science, he came to Purdue in 1950 to earn two additional degrees including a PhD degree in Plant Breeding and Genetics and Plant Pathology. He arrived with his new bride, Mary Louise Baker of Sparta Tennessee. Paul's career first took him to Idaho where all three of their children were born, Mary Frances, Chas. Edward and P. Gregory. With a young family he accepted a position with Rockefeller Foundation to test and develop improved forage crops in Chile. Paul's longest career was with the Agriculture Research Service. Upon formal retirement from the ARS, Paul and Mary chose to return to West Lafayette in 1990. His wife, his children and two granddaughters, Meagan Fitzgerald Redding and Arianne Robinett Fitzgerald, survive Paul. A celebration of Paul's life will take place Thursday, March 19 at the Soller-Baker West Lafayette Chapel located at 1184 Sagamore Pkwy West in West Lafayette. Visitation will be from 1:30 to 2:30 pm with a service officiated by Rob Eyman, Associate Pastor of Covenant Church beginning at 2:30 pm. In lieu of flowers, contributions are encouraged to benefit St. Jude, a favorite charity that Paul and his family supported through his granddaughter. Envelopes will be available at the service or go to www.stjude.org and make a dedication donation.