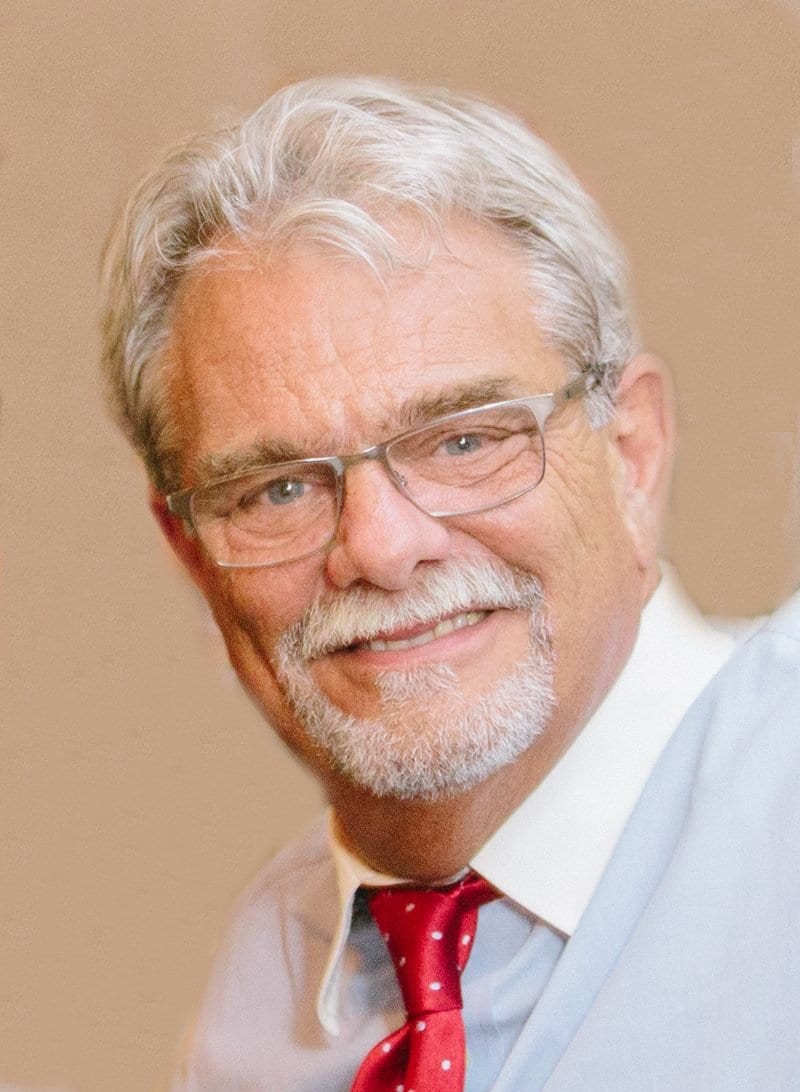 Paul J. Di Fabio, 72, of Lafayette, passed away on Tuesday, June 16, 2020 in his home.  He was born September 28, 1947, in Plainfield, NJ to the late Olindo and Helen Duggan Di Fabio. Paul spent his childhood years in Kansas City, MO.   The family moved to West Lafayette in 1967 and Paul graduated from West Lafayette High School that same year. Paul enlisted in the Navy and served on the Kennedy aircraft carrier.  He was honorably discharged in 1973.  He attended Purdue University studying Mass Communication. Paul’s career was always sales related, and he used that career to meet as many new people as possible. He is survived by his wife of 24 years, Lynne.
Paul had a talent for connecting people who needed something with a person who could help them. He was a “friend collector” who developed and maintained friendships with people from throughout his life.  Paul communicated with school friends, Navy buddies, and friends world-wide.  Everyone he met has a “Paul story”!  Paul felt most at home while cooking and entertaining for friends and family.

In addition to his wife, Lynne, he is survived by his children Tim (Carla Hanafee) Schluttenhofer, Andrew (Kylie) Orbin, Scott Orbin, Megan Orbin and granddaughter, Addelynne Orbin, his in-laws Albert “Buster” and Helen Garing,  Brothers  Robert “Murph” (Carole), William “Willie” (Susan), Mark (Barbara), Peter (Laura), Vincent “Vinnie” (Jannie), Christopher “Chris”, Sister, Lisa (Jim) Lahrman and sisters-in-law, Robin Kelly and Rebecca (Becky) Di Fabio. Paul had many nieces and nephews and grand nieces and nephews, who were all very dear to him.
Paul was preceded in death by his parents and siblings, Helen Kelly,  Austin Kelly and Philip “Flip” Di Fabio.
Visitation will begin with the rosary at 4:45 p.m. and end at 8:00 p.m. on Friday, June 26 at Soller-Baker Funeral Home  400 Twyckenham Blvd., Lafayette.  A funeral mass will be held on Saturday, June 27 at 10:30 a.m., St. Mary Cathedral, 1207 Columbia Street, Lafayette, Fr. Robert Williams officiating.
In lieu of flowers, please consider making a donation to the Lynne L. & Paul J. Di Fabio Endowment benefitting the Lafayette community. To donate visit http://cfglaf.org and be sure to mention Paul’s name.
You may sign the guest book and leave memories at www.soller-baker.com