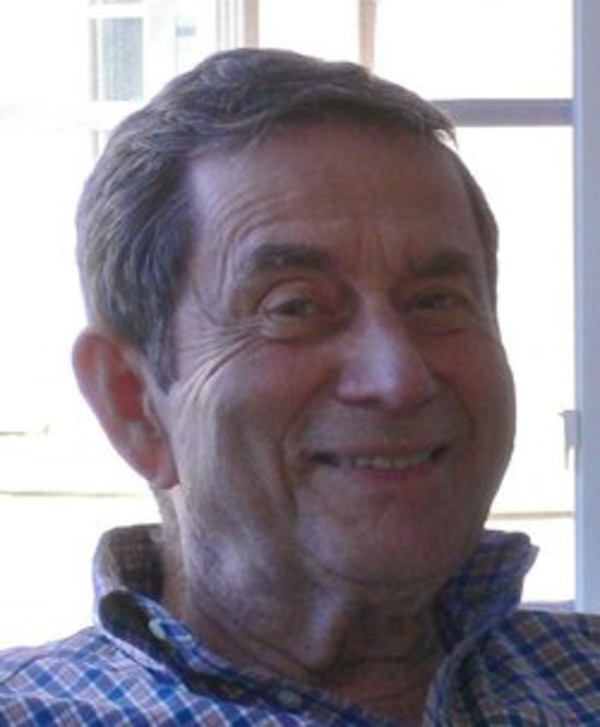 Paul E. Draper, 89, of West Lafayette, died at 2:23 AM Sunday, June 9, 2013 at St. Elizabeth Central. He was born November 21, 1923, in Fairfield, IL, to the late Nolan and Gladys Church Draper. On November 25, 1944 he married Hilda Ausenbaugh and she survives. He served in the United States Navy in the Seabees and received a Purple Heart for his injuries sustained in the invasion of Normandy on D Day. He did his undergraduate work at South East Missouri State College and graduated from Northwestern University with a DDS and MSD in Orthodontics. Dr. Draper was an Orthodontist certified by the American Board of Orthodontics, practicing for 34 years, before retiring in 1988. He was a member of the American Association of Orthodontists, and was published in several orthodontic journals. After retirement the Draper's lived on the Olympic Peninsula in Washington State, and enjoyed having the family for vacations while living there 10 years before returning to West Lafayette. Surviving along with his wife are three sons Mark E. Draper (wife Marcia) of Carmel, Paul E. Draper (wife Melinda) of Dallas, TX, John S. Draper of Grand Rapids, MI; a daughter Mary Anne Schmidt (husband Reid) of West Lafayette; Six grandchildren, Brandon and Cory Schmidt, Amy Kraner, Mandy Kramer, Edward and Sean Draper and seven great grandchildren . Private family services will be held. In lieu of flowers those wishing may contribute to the Parkinson's Foundation.