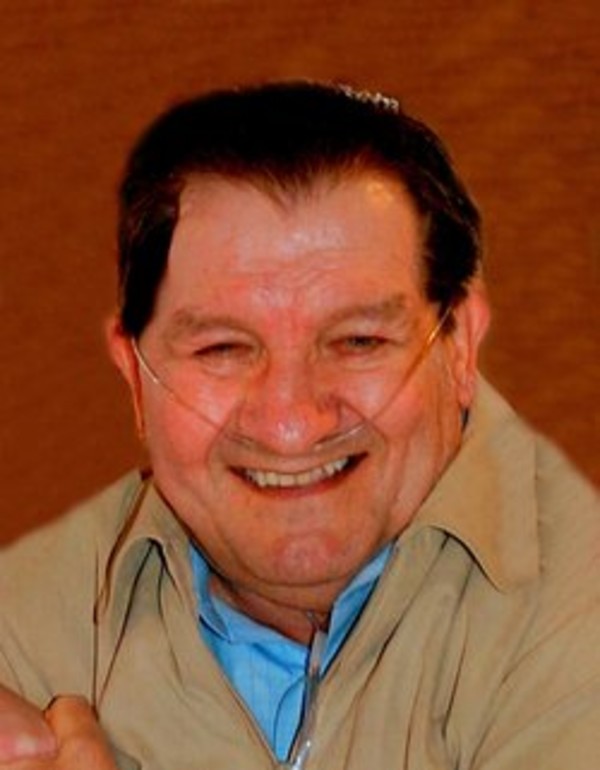 Paul E. Burnett, 70, of Lafayette, passed away on Sunday, November 26, 2017 at his home.  He was born in July of 1947, in Lafayette, to the late Edward and Ethel Carlisle Burnett.  Paul graduated from Central Catholic High School and served in the Army during the Vietnam War.

On November 4, 1972, he married Mary Lou in Lafayette and she preceded him in death on September 13, 2008.  Paul was a loving husband, father and enjoyed spending time with his grandchildren.

Paul was a Truck Driver for TNT Holland for several years and retired in 2004.    He had formerly worked at ALCOA.