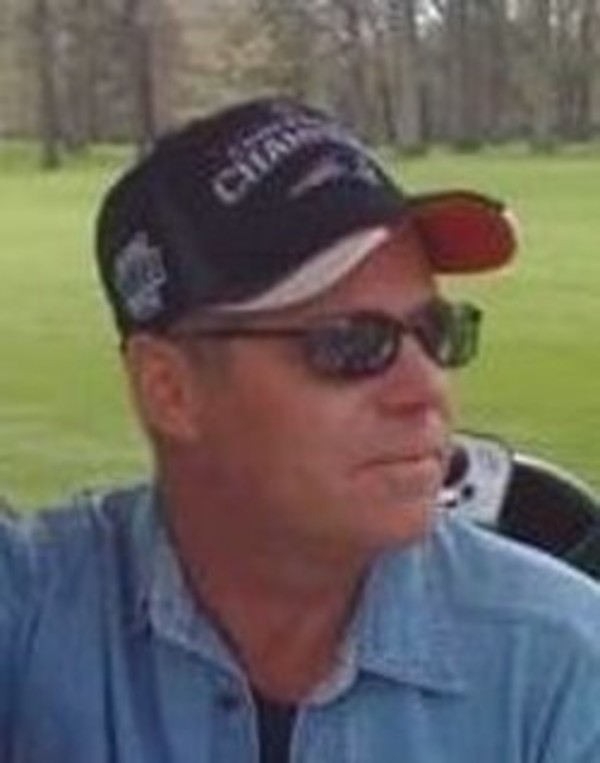 Patrick J. McCabe, 54, of Lafayette, died at 8:04 AM Friday, March 25, 2016 in his residence. He was born Thursday, January 4, 1962, in Worcester, MA, to the late John and Paula McCabe. He graduated from Worcester Boys Trade School in 1980 and went on to serve in the United States Marine Corps from 1981 to 1985. Patrick worked 29 years as a pipe fitter with Local #157 Pipe fitters Union. On June 23, 2014 he married Jennifer Banes in Lafayette. She survives. He was a member of the American Legion Post #11 and the French club in Bicknell, Patrick enjoyed crosswords, Patriots Football, The Boston Red Sox, and Boston Bruins Hockey.  Surviving along with his wife are, his daughters, Brooke McCabe of Frankfort, and Breanna McCabe of Lafayette, two step sons, Mason and Carson Banes both of Lafayette, a grandson, Roman VanKuiken, sisters, Linda McCabe (husband, Francis Zecco Jr.) of Auburn, MA,  Marie Soucy (husband, Steven) of Boylston, MA, and Susan Bonengel (husband, Thomas) of Webster, MA, a brother, Paul McCabe (fiance, Amy Durham) of Leisester, MA, mother and father-in-law, Molly and John Garrison, and a brother-in-law, Johnnie Garrison all of Delphi, his nephews and a niece, Jeffrey, Tyler, and Jenna Miranda, and Benjamin and Matthew Soucy,  his aunts, uncles and cousins, and his Godmother, Carole Thomas of Shrewsbury. Also his childhood friends, the Kowalczyk, Lemay, and Beahn families. He is preceded in death by his parents, John and Paula McCabe. Visitation will be from 2:00 PM until the service with Military Honors begins at 3:00 PM Wednesday, March 30, 2016 all at Soller-Baker Lafayette Chapel, 400 Twyckenham Blvd. Lafayette, IN 47909. Pastor Dan Sager will be officiating. Those wishing may contribute to the family to help with funeral costs.