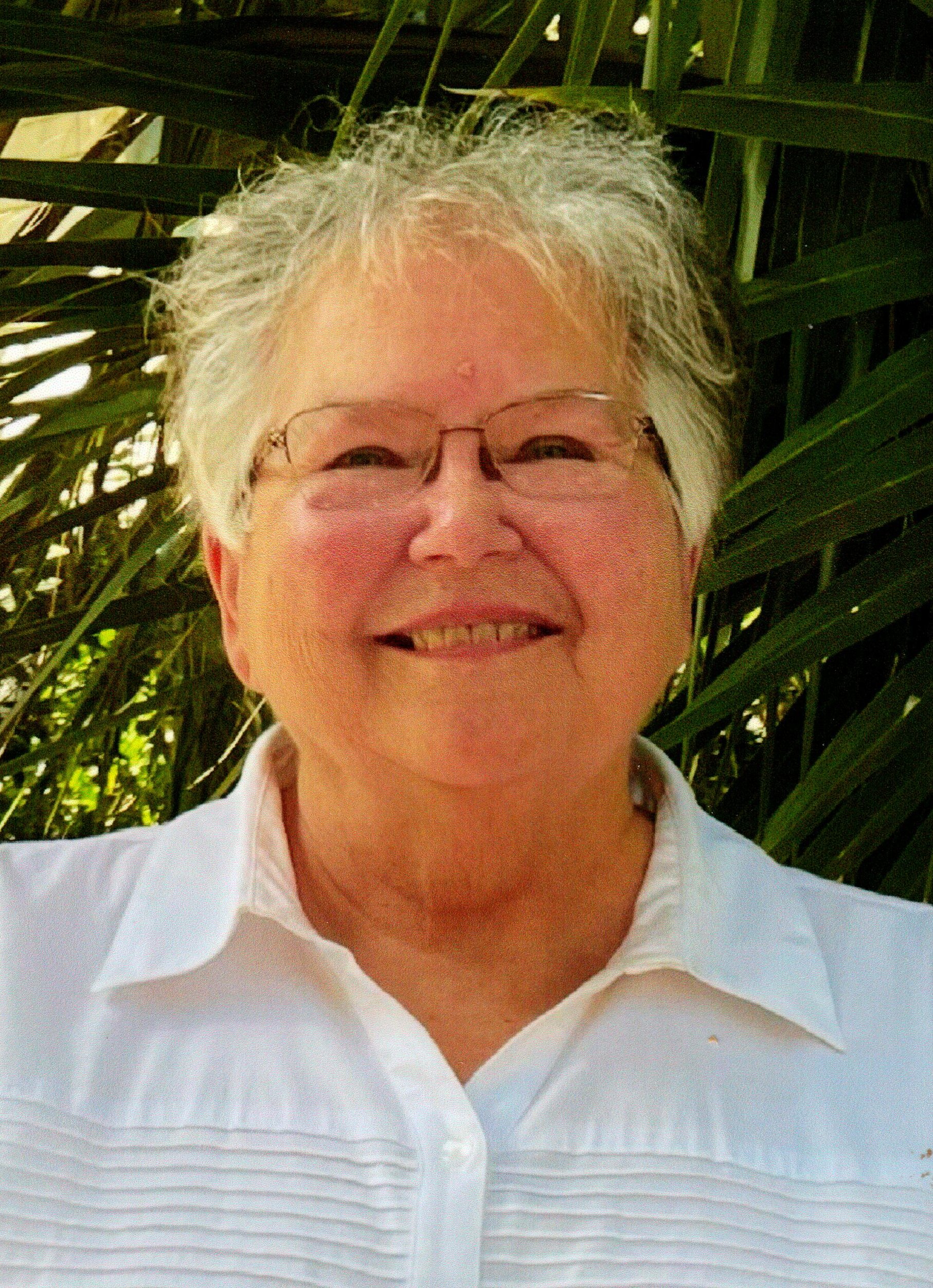 Patricia “Patsy” L. Nicewander Krieg, age 76, of Lafayette, passed away on August 29, 2022. She was born on August 30, 1945, and as the only child of the late Earl and Ruth (Koelliker) Nicewander, she was a life-long gift and blessing. Patsy graduated from Southwestern High School (Lafayette, IN) in 1963. She attended Depaw (Greencastle, IN) and graduated from Ball State University (Muncie, IN) in 1966.

On June 25, 1966, she married her high school sweetheart, Richard “Dick” Krieg, at Romney United Methodist Church (Romney, IN). Patsy worked for many years alongside Dick at their dealership, Dick Krieg Motors, handling advertising. She was a long-time member of Congress Street United Methodist Church (Lafayette, IN) where she was involved in Circle of Joy ministry and co-founded the Congress Street pumpkin patch, which has raised funds for local organizations for over 15 years.

Patsy enjoyed her rich friendships, attending the Indianapolis 500–which she attended for 61 consecutive years starting in 1952—family vacations, and making memories. Her greatest joy and blessing was her family. She is survived by her husband, Dick, of 56 years, her two daughters, Jennifer Ader (Tim), Stacey Krieg, and her five grandchildren, Hannah, Eli, Luke, Nora Ader, and Simon Murray.

Patsy knew that she would be physically unable to attend her granddaughter’s wedding over Labor Day weekend, and she traded her earthly seat for a heavenly one and will watch Hannah’s wedding from heaven.

The family would like to thank Liz and staff at DaVita as well as the ICU staff at IU Arnett.

Visitation will be Tuesday, September 6, from 5 p.m.— 8 p.m. at Soller-Baker Funeral Home (400 Twyckenham Blvd. Lafayette, IN). The funeral service will be held on Wednesday, September 7, at 11 a.m. at Soller-Baker Funeral Home in the chapel. Memorial contributions may be made, in Patsy’s name, to the American Diabetes Association or Congress Street United Methodist Church.