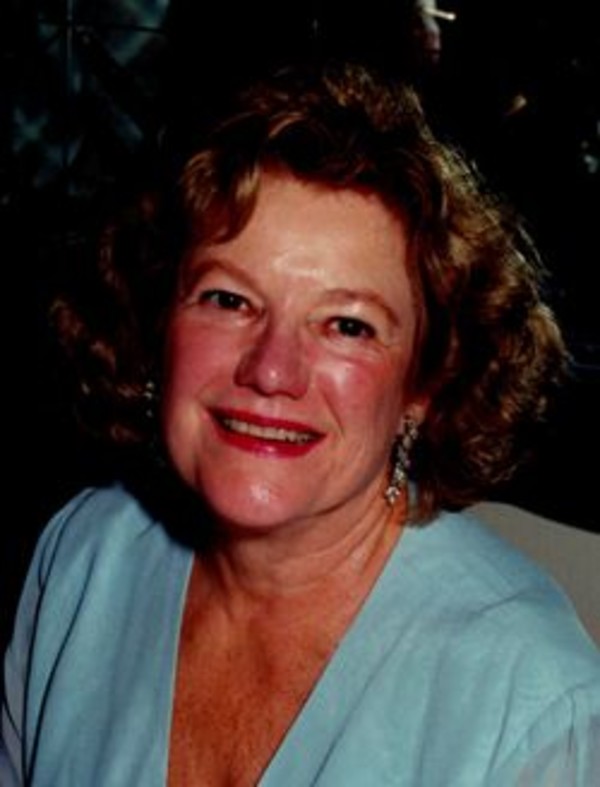 Patricia L Calloway, 87 of Lafayette died Tuesday, December 6, 2016 at her home.  She was born October 17, 1929, in Logansport, Indiana.  Patricia was the daughter of Leona Sims Murtha and Ernest Sims.  She lived with grandparents, Ora and Henry Edgerly, until 1950. Patricia graduated from Logansport High School in 1947.  She worked at the Golden Rule Department Store in Logansport as a bookkeeper.  She married Robert Quincy Calloway on November 12, 1950.  After their marriage, Robert and Patricia moved to Lafayette.  Patricia was employed at General Telephone and became a homemaker when her first child, Cynthia, was born in 1950. Robert and Patricia co-founded Imperial Enterprises Corporation.  In 1974, they founded Imperial Travel and in 1981 formed Imperial Charter Service and Imperial Royal Tours.  In 2000, she co-founded Calloway Properties and actively worked as a managing partner.  Patricia remained actively engaged in Imperial until October of 2016.  Patricia was very passionate about her work and especially proud of Imperial’s New England Tour which she had meticulously developed and will be one of her lasting legacies.

Patricia was a past board member of the Tippecanoe Senior Center, Altrusa Club and P.E.O. Chapter L.  Patricia supported numerous philanthropic and charitable organizations throughout her lifetime.  Patricia and her late husband traveled extensively throughout the world.  She enjoyed family time, Civic Theatre, boating and loved to cook a good meal for family and friends.

Patricia was loved and highly respected by her employees.  She was their employer, their teacher and most of all their friend.  She always had time to listen and help guide them through life’s problems.